NASHVILLE, Tennesse-  I am often sent songs to review to see if I want to feature the song(s) and/or artist in my column. When I heard Lilly Winwood’s song “Few More Records” I knew this singer/songwriter was talented. But surely this Nashville girl wasn’t related to the Brit rocker, Steve Winwood.

It turns out, surely, she is. Lilly Winwood is the 25-year-old daughter of famed rock and roller, Steve Winwood.

Lilly Winwood chatted with me about her foray into the music world and her newest project, a full-length album entitled, Time Well Spent due out January 29. 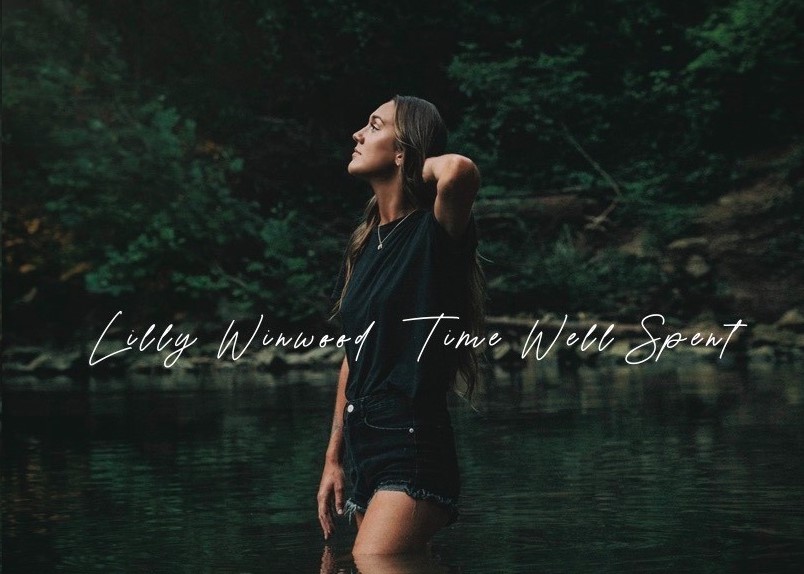 Lilly Winwood was born in Nashville, Tennessee, to Eugenia Crafton, a native of Trenton, Tennessee, and Steve Winwood from Birmingham, England. For her entire life, she has been back and forth between Nashville and her parent’s estate in Gloucestershire, England where she was primarily raised. She has family in Nashville and spent summers and holidays in Music City.

“I had this obsession with classic rock music,” she said. “I was really into Guns ‘n Roses and Aerosmith, groups you wouldn’t expect an eight-year-old girl to be into. That’s what got me going on guitar.”

Her taste and influence eventually developed the Americana-Country sound she effortlessly performs today. She got into songwriting early on but states there never was a definitive moment when she decided that music was the career she wanted to pursue.

She started showcasing the songs she wrote around London as a teen and grew to like performing. She wondered where it would take her and now, she is getting ready to release her 2nd studio album.

Lilly Winwood’s debut EP, Silver Stage, is a collection of narratives written over several months, and, much like her father’s work, offers an English take on traditional American Roots music.

The world may remember hearing Lilly Winwood’s melodic voice in 2016 alongside her dad’s in a special Hershey’s commercial which featured a stripped-down duet of “Higher Love”. The story of the ad shows Scarlett, a young girl who goes on a journey to reconnect with her busy dad through their love of Hershey’s S’mores and Syrup.

Although Lilly Winwood is an avid songwriter, she does not participate much in Nashville’s famous writer’s rounds as she feels most comfortable writing alone. This makes her upcoming record even more remarkable, as she penned the carefully crafted lyrics herself.

“With my songs, I like to specifically focus on the lyrics as opposed to the melody. However, the music that goes with [my lyrics] definitely falls into that Americana genre,” she explained.

Lilly Winwood also collaborated with Nashville based Americana artist Don Gallardo on his 7-track EP ‘In the Name of Good Intentions’ where Lilly Winwood’s vocals are featured on more than half of the songs. Rolling Stone deemed Lilly Winwood and Gallardo’s “Shine a Light on Me” one of the ‘Top 10 Best Country, Americana songs to hear now’ in 2019.

While Lilly Winwood was unquestionably into the rock scene when she was younger, she quickly found out that she had a passion for writing lyrics. She is not opposed to writing for others or getting a publishing deal if the right one was offered to her.

“I think lyrics are something that should be shared,” she exclaimed.

Her newest record, Time Well Spent is a collection of songs about travel and heartbreak, and coming-of-age. The songs tie into each other and the album is a story in itself. “With this new record, there is a lot more time and a lot more passion and growth. You can hear a lot about past experiences in the new record.”

As she recalls past stories and episodes, the lyrics suggest a much older, more seasoned author who penned the songs. Her innate story-telling ability is reminiscent of the imitable Merle Haggard but who was born in the 1990s instead of the 1930s.

Michelle Kennedy from The Country Note states that “Few More Records” from her upcoming album is “a pure country tune with exquisite vocals that goes from rock steady to rock heavy, with plenty of piano and drum beats that’ll become an easy fan favorite.”

Even though releasing music during a pandemic has been tricky, Lilly Winwood stated she has had a really fortunate year.

“I’ve been really lucky in some aspects, that it hasn’t been all that bad,” she said.

The worse part for her is that the rest of her family has been in the UK for most of the time and it’s been a while since she has seen them. She has been a little bit homesick, but she says she is “keeping positive and looking to the future and hopefully we can get out of this mess.” 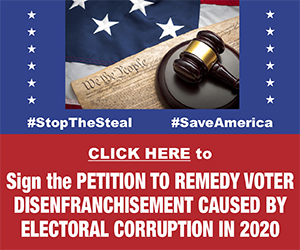