Massachusetts Institute of Technology physics professor Seth Lloyd — who accepted hundreds of thousands of dollars from sex offender Jeffrey Epstein — will continue to receive compensation from the university, and will eventually return to his teaching job.

As Campus Reform previously reported, Lloyd was fully aware of $850,000 donated to MIT over a period of 15 years. He was the direct recipient of $225,000 in research donations received after Epstein’s conviction.

Lloyd also failed to disclose a $60,000 “personal gift” from Epstein.

The university placed Lloyd, a tenured professor, on paid administrative leave in January. 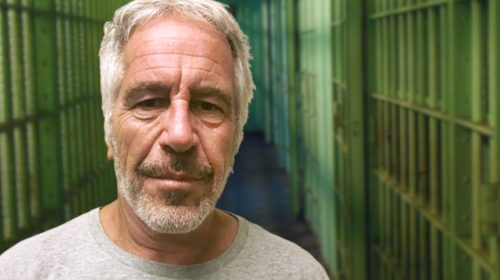 Schmidt recommended that a set of disciplinary actions will “limit” Lloyd’s compensation, ability to solicit donors, and his participation in freshman undergraduate advising. Before resuming his teaching responsibilities, Lloyd “will be expected to undergo training on professional conduct.”

Although Lloyd will continue to receive some degree of compensation and will eventually return to his teaching after being placed on paid leave for nearly one year, the university announced earlier in 2020 hiring freezes and other cuts to employee compensation as a result of COVID-19 financial strains.

In April, the university stated that it would pause hiring “except for essential personnel.”

The administration encouraged all units to “rework their FY21 budgets to reduce expenses and reflect anticipated additional savings from the hiring pause.”

Campus Reform reached out to MIT for comment and will update this article accordingly.
– – –

Benjamin Zeisloft is a Pennsylvania Senior Campus Correspondent, reporting on liberal bias and abuse for Campus Reform. He is studying Finance and Marketing at the Wharton School of the University of Pennsylvania. Benjamin also writes for The UPenn Statesman and the Wharton International Business Review.
Photo “Professor Seth Lloyd” by MECHE and “Massachusetts Institute of Technology” is by John Phelan CC3.0.

Appeared at and reprinted from campusreform.org