NASHVILLE, Tennessee-  When I listened to songs from Devon Beck’s first EP, One Sided Expectations, the first thing I thought was she sounds like an American version of Adele. Not only that, Beck’s songwriting ability is mature beyond her years and is reminiscent of the songs in Adele’s 21 album. I found out that Beck is just 18 years old and has only been performing for a little over two years.

Beck grew up listening to southern rock. Artists like Lynryd Skynryd, the Eagles, and the Rolling Stones are what she heard. She admits to liking pop more including Adele who greatly influenced her. 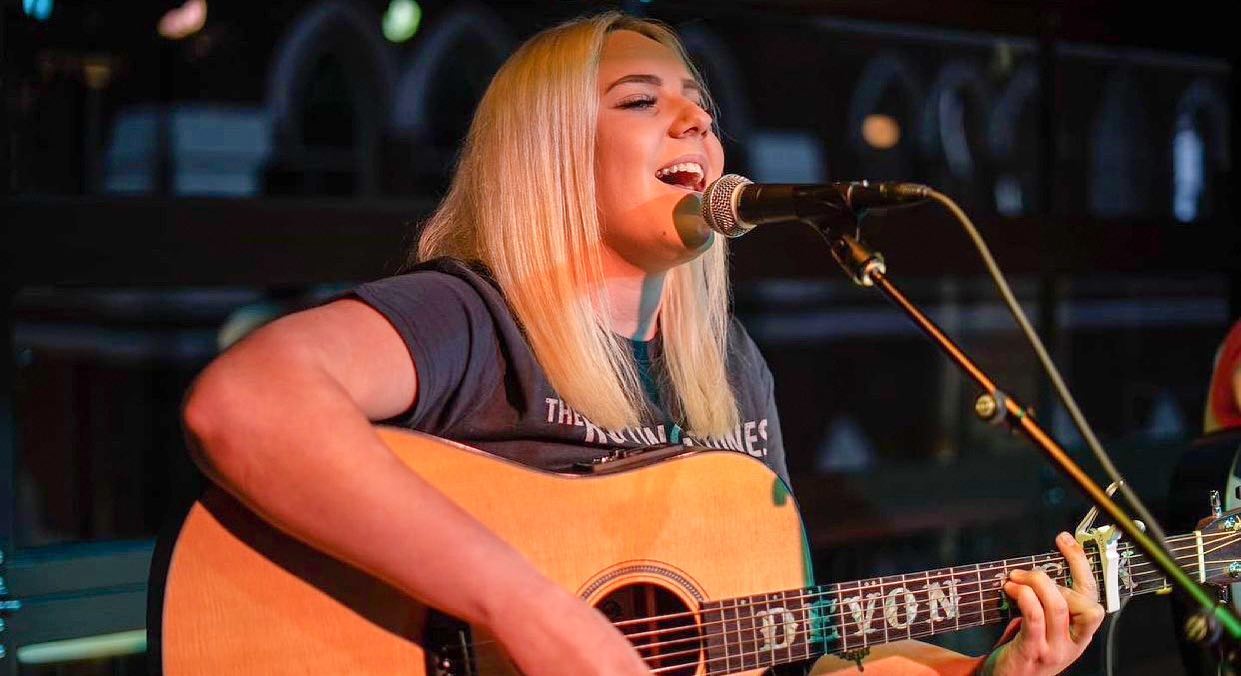 She explained, “Several people have said that my vibe kind of resembles Adele. I think listening to her really put a spin on how I perform and how I sing.”

The singer got started in music back when she was 16 years old. She started playing open mic in her hometown of Northern York, Pennsylvania. The first time she tried to sing on stage, she was so nervous that she couldn’t even make it through the first song.

“My stage presence was not there,” she confessed.

However, she always enjoyed music and loved singing and her parents encouraged her “get out there.”

She kept going back and eventually got some good feedback. “The host (of the open mic show) suggested I come back every month to build up one song, two songs, then three songs until I wasn’t nervous in front of a crowd anymore.”

From there she started getting gigs as she hit the ground running. Her confidence grew as she played somewhere nearly every weekend.

Her grandmother bought her a guitar when she was in 5th grade and at that time she had no interest in it. But friends were starting a rock band. She thought it might be good to learn guitar and learn to accompany herself as she was singing. She took lessons for about a year before she began singing at open mic shows.

Although she still mostly tours in Pennsylvania, she recorded her first EP in Nashville One Sided Expectations which was released on her 18th birthday in July 2020. The four-song recording is an honest and genuine reflection of the heartbreak and turbulent relationships Beck has experienced; however, the lyrics are heartfelt and relatable at any age. The title track doubles as track one. “One Sided Expectations” leads the listener down a path of letting go of unmet expectations. Track two, “Love Me or Get Lost,” will make you sway as Beck sings about wanting someone to value her or not to bother. “Forgive Me”, track three, is a piano-driven ballad that pleas for grace and forgiveness for mistakes made. The final track, “Devil in Disguise”, delivers a rock sound as Devon calls out past deceptions. Written entirely by the singer, the lyrics belie the fact that they were written by the singer when she was 17 years old or younger. 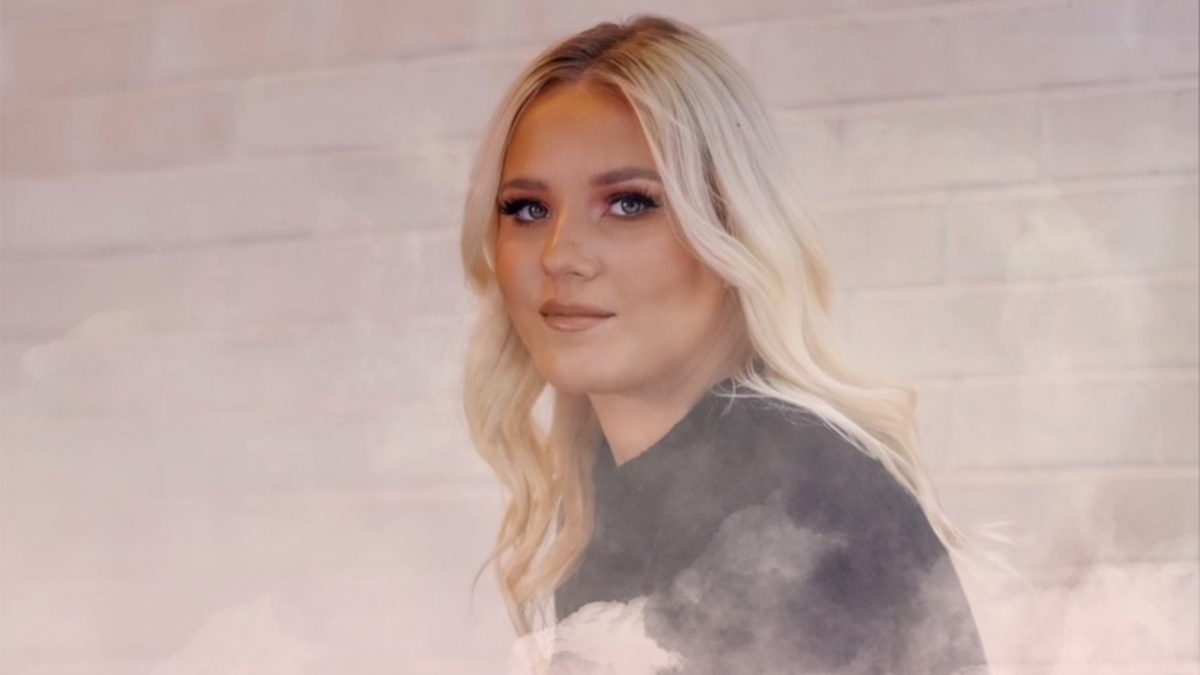 She admits the songs are mostly autobiographical. “I am the kind of songwriter where something has to happen to me in order to be able to write about it. I can’t write about something I haven’t experienced.”

Since settling in Music City, she has quickly garnered attention from artists, songwriters, and insiders. Country star Jimmie Allen featured her on his Instagram New Artist Showcase and named her as an “artist to watch”.

Devon was also asked to perform at Pennsylvania’s 2020 York State Fair by Scott Donato, a radio personality with Forever Media’s Froggy 107.7, because “If you have not seen her yet, you will become an instant fan.”

During COVID, she learned about John and Martina McBride’s six-month academy called The Blackbird Academy which is a tech school for everything audio – studio and live performance. She began the live audio engineering segment in January which is hands-on, working with professional bands and the best live sound engineers in the business. She will complete the training this month.

In meantime, Beck continues making music this time releasing the song “Mirrors”, during her first co-writing session with the notable musician Sam Grow.

Beck related to Cowgirl Magazine, “Throughout my life, I’ve learned that not everyone is who they say they are, and no matter which road I take, there will always be people like that. ‘Mirrors’ is about watching out for people who don’t have my best interest at heart.”

Before the pandemic, Devon had performed in hundreds of shows and actively toured across Nashville, Tennessee, and Central Pennsylvania by covering a wide variety of everyone’s favorite covers and her newly released music. As she continues to release more new music and begins touring again, it will be a treat to see how she blossoms.