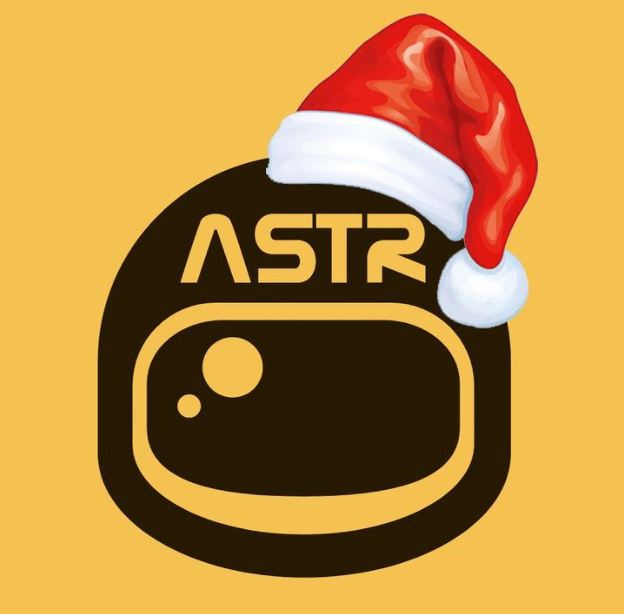 The Americana/Roots staple American Standard Time Records (ASTR) has released The Holiday Rambler via bandcamp.com. The album is comprised of eight original holiday songs and three covers by various artists of the label.

I spoke to the owner of ASTR, Sean Jewell, to find out how this eclectic list of Christmas songs came to be.

He states, “I feel really lucky to be surrounded by all these artists who I’ve known for years. I didn’t have to do any poking or prodding. When Caitlin Jemma stated she wanted to cover Joni Mitchell’s ‘River,’ she suggested [ASTR] put out a whole Christmas album.”

Not being a big Christmas guy himself, Jewell sent all the people on his label a group email and nearly every artist said, “Hey, I got something for that.” But what surprised him the most is when they started turning in originals instead of covers.

He boasts, “All these guys and girls are such hard-working and prolific songwriters and are always touring. They just had these ready.” 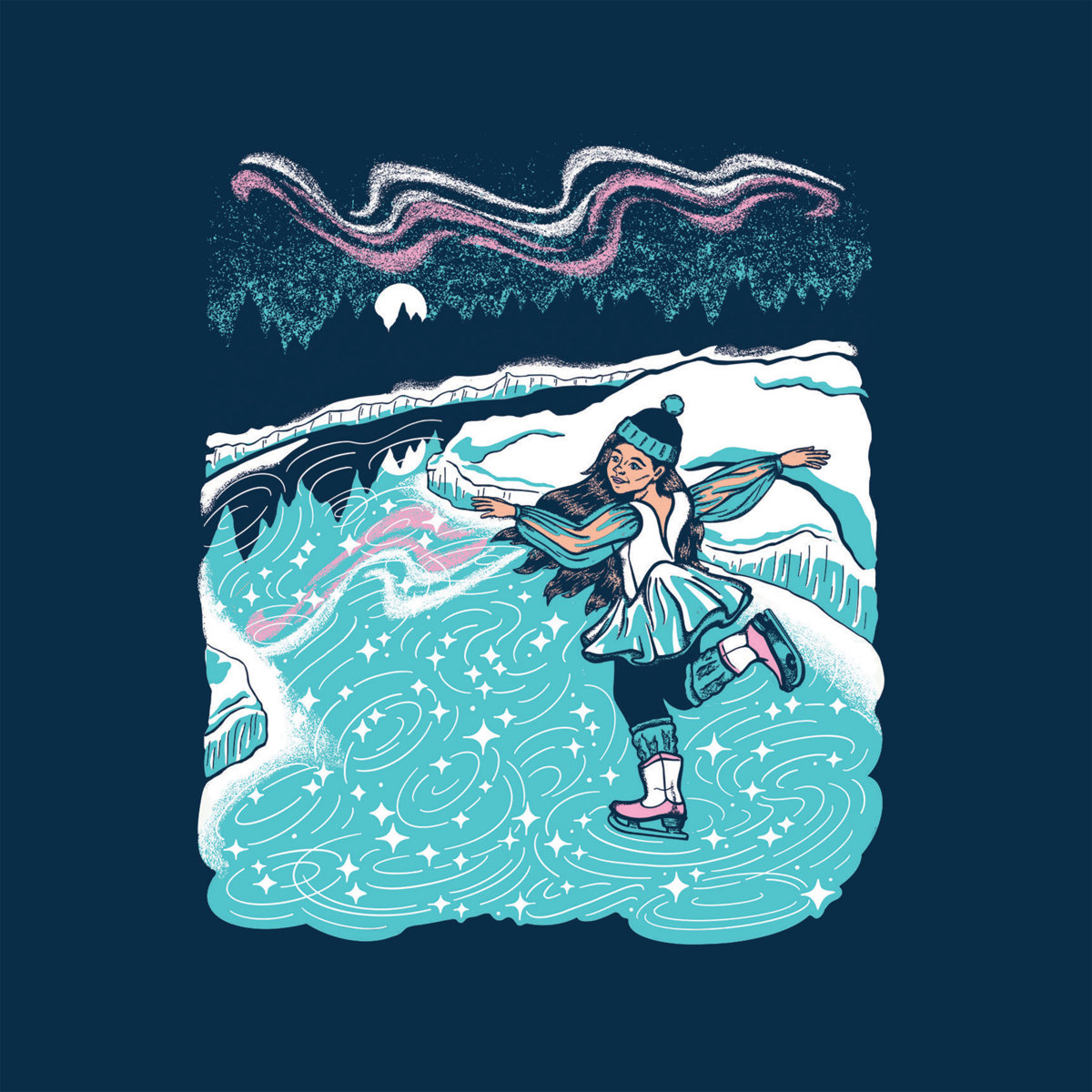 The Pablo Picasso of music, A. Farley Jones gives us, “Christmas Wash.” He is the ASTR mastering engineer. Jewell put his song as the first one on the album as sort of a “palette cleanser” to get us ready for the rest of the record.

The three covers are Caitlin Jemma’s new single “River” a cover of Joni Mitchell’s incredible wintry standard from her perennially popular Blues album. Erisy Watt and Jeremy Ferrara sing “Blue Christmas” in perfect harmony while The Workshop Lawn Gnomes cover the obscure “Santa Got A Sunburn” which is sure to delight children of all ages.

Also contributing is a previous Music Spotlight artist, Ryan Curtis, with a bluesy “Too Broke To Come Home For Christmas” which is my favorite song on the album. wino-strut & Friends “When I Paint My Christmas Scene” is a full band romp through the visual artist’s ideal Christmas landscape.

Andy Dale Petty’s “Golden Flour” is an interesting instrumental roots enigma that sounds sort of like a sitar who met a banjo and decided to make a holiday song.

Rounding out the album is folk singer Meredith Lane’s “Winter Song” where she laments a lost love during the colder season as she looks hopefully to the springtime.

This diverse list of tunes is sure to please those who are a little bored with tiresome covers of the same old Christmas/Holiday music. Best of all, anyone can listen to the entire album for free on this Bandcamp link and download all or some of the songs for a minimal fee.