One of the first questions I ask an artist is if they come from a musical family. Since Anthony Nix was a foster kid who got adopted at age seven, his answer to that question was “I don’t know.”

Even though his adoptive mother loved country music, they just listened to it no one played. “They did not support the idea (and still don’t) of me being a musician. We were supposed to be accountants or lawyers. I am definitely the black sheep of the family,” he confirmed. 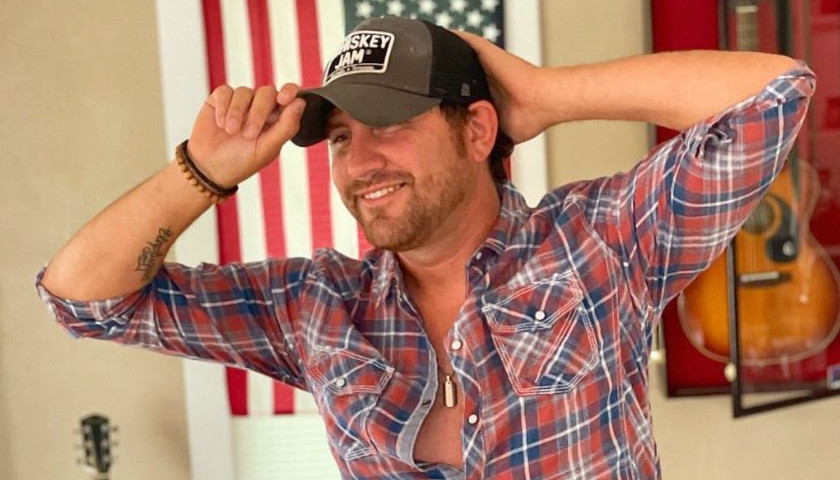 Nevertheless, as far back as he can remember, he loved music. He was fascinated by Elvis Pressley as a young child. Even with Elvis being popular well before Nix’s time, the singer/songwriter was fascinated by the icon.

“I’d dress up as him, did book reports about him. I watched what he did. I actually sang Elvis songs at a 3rd-grade talent show and won,” he said.

People had no idea how or why he became so interested in Elvis and music in general with little encouragement from his parents.

Still, his mom who went to church every time the door was open always had CMT and country music playing throughout the house.

“She would be singing along to Garth Brooks, Travis Tritt, George Strait, Tim McGraw. She loved Kenny Chesney and was a huge Brad Paisley fan. As a child, you don’t realize that you are soaking it in,” the Wisconsin native recalled.

Nix stated, “I did not even own a guitar until I was 21 and I did not become good enough to play guitar out until I was 24. But I was lucky enough to be able to carry a tune and make my own music.”

At around age 26, Nix played his first big show and his mom came and she wanted to hear Rodney Atkins’s “If You’re Going Through Hell.”  It was the only country song he played that night. But when he saw his mom’s reaction and the crowd’s reaction he realized that the song was heartfelt and it touched everybody. He knew then he was supposed to be writing and singing country music.

He related, “I love the way it felt to sing country music. Honestly, my writing style is so country, it’s heartfelt story-telling. [My songs] are all my life. They are all real. It feels like it was meant to be.” 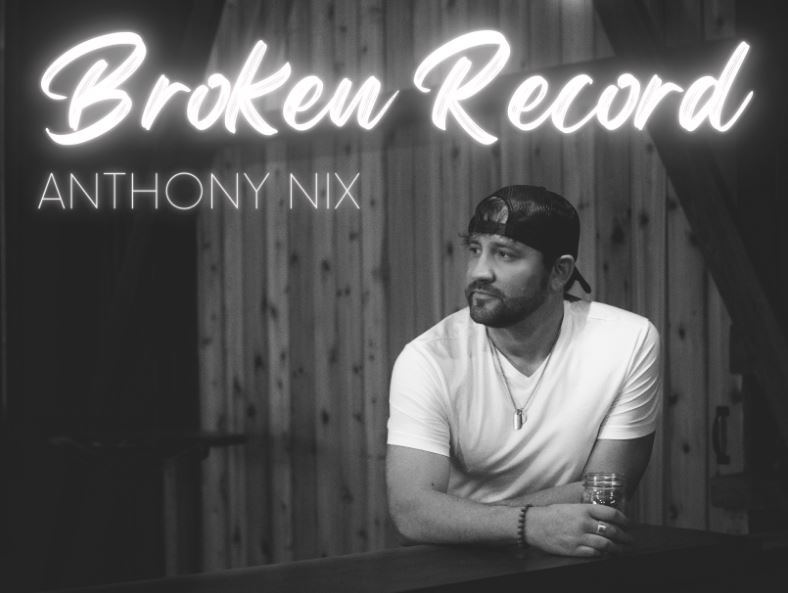 Another interesting thing that Nix does is he is a volunteer fireman in his hometown near Fond du lac, Wisconsin. They answered over 280 calls last year. When he is home, he works as a firefighter at least five days a week. But because it is a volunteer basis, he can leave when he needs to play shows.

Nix defended, “No matter what happens in my career, whatever I am lucky enough to achieve, I always want to help in some way and be part of the fire department.”

Even though he admits to resisting it, Nix got his first big break on TikTok, where his song, “Because of You” went viral. The artist was not a big social media fan, but friends kept pushing him until he joined. When other famous artists gave TikTok a shot, he did too.

“I was in shock. I’m baffled why anyone wants to listen to small-town nobody from Wisconsin,” the singer said.

It is bizarre to him because as he said, “all I do is talk about real-life” in his songs.

“It’s so new for me, that it strange that anyone would want to listen to me,” Nix added.

Nix’s songwriting is truly next level. Maybe because he is a little older or maybe because he was an adopted foster child, the lyrics to his songs are so meaningful and often contemplative.

You feel what he is experiencing in songs like “Hopeless” “The Story,” and “Whiskey Bent.”

The song, “Hopeless” was born out of abandonment issues.

“When you have that issue in your life, you destroy relationships because you have these underlying issues that you are afraid of,” he said.

“Whiskey Bent” is me saying, “I am completely imperfect. I drank too much. I said all the wrong things and it led to regrets that I might have the rest of my life.”

“Because of You” is his dream of what he would love to have.

People are drawn to the honesty of his lyrics and the words that make his listeners reexamine themselves.

While not gloomy, “Around Here” is lyrically one of the best songs about a small town that I have ever heard. And if you’ve had the experience of growing up in a small town, you will be able to relate as well.

Unlike the norm in Nashville, Nix prefers to write songs alone. Part of the passion in his singing is that the songs are 100% about him and not just co-written.

While he loves meeting other songwriters and hearing their songs and ideas and learning their stories, he has a personal catalog of over 200 songs of songs that he has personally written.

His big dream is to get a publishing deal and write for other people. He is working on an acoustic album and thinks it would be “so cool to just be a songwriter.”  He divulges that he had Chris Stapleton in mind for his song, “Hopeless.”

The next single coming out is “Broken Record.” It too has taken off on TikTok and he is very curious to see what will happen when it is released on January 17th. The singer-songwriter is showcasing the raw and vulnerable side of his craft with “Broken Record” where he talks about meeting a girl in the bar with the ending always turning out the same. After taking it to TikTok and receiving over 100k views, Nix pushed for the release of the fan-favorite single.