NASHVILLE, Tennessee- As part of a five-city tour to promote their new branded non-profit Music Will (formerly known as Little Kids Rock) founder Dave Wish spoke to me about their latest adaptation. 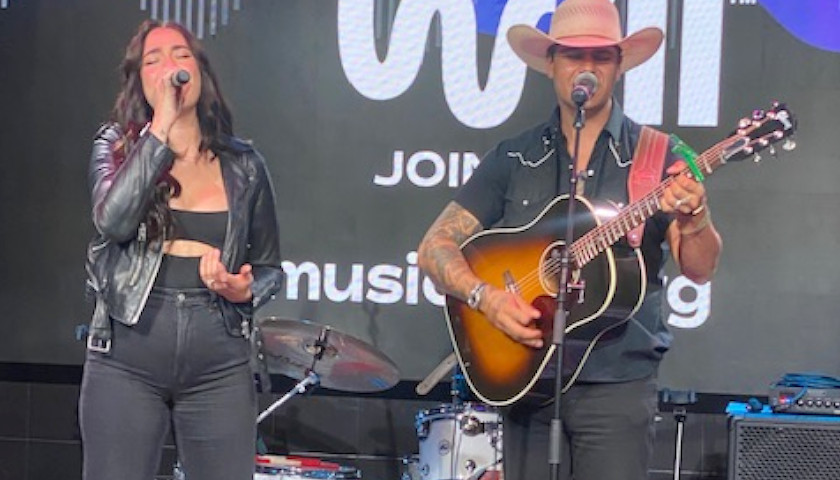 The former first-grade teacher started Little Kids Rock because his students didn’t like their current music program. He asked them what they wanted to play and at the time, they said, “Ricky Martin” and “Selena.” He began to teach the kids to play the music they wanted to hear and eventually it led to teaching other teachers to do the same.

Initially supported by the likes of Carlos Santana, Bonnie Raitt, and John Lee Hooker, Wish was able to train other teachers and get instruments in the hands of young students.

When Wish could no longer teach first grade and guide all the students who wanted to play music, in 2002, the pioneer started the non-profit, “Little Kids Rock.” Their mission was simple, “Transforms lives by transforming music education.”

The only problem was, that all kids wanted to participate, not just little kids. And they wanted to play all forms of music, not just rock. The program did expand to cover students of all ages (even college) and they wanted to make sure their music education programs were just as diverse as the children they served. Therefore, rebranding was required.

On the five-city tour to promote the rebranding, Dave Wish stopped by Nashville where 1/3 of the public schools have benefited from his program.

The ever generous Gibson Foundation was charitable enough to provide the event space in their popular “Gibson Garage” while donating an additional 125 new guitars to the Nashville Area Music Will program. 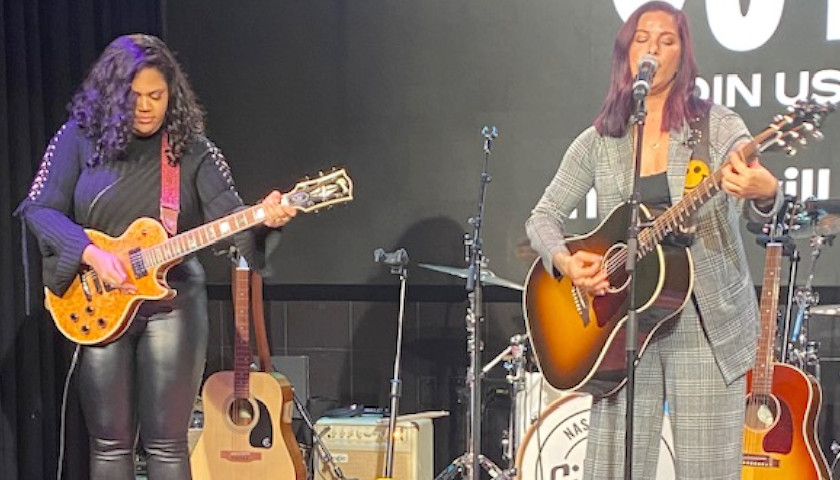 The highlight of the evening was when Siegal Elementary music teacher and long-time Music Will ambassador, Mark Hale, brought his young students to play for the occasion. Seeing the pride and happiness on the students’ faces as they performed made all in attendance fully understand the importance of the non-profit.

Hale stated that if it wasn’t for the Little Kids Rock program he probably would have quit teaching music and would have “missed out on touching kids’ lives.”

It was a full circle moment when guitarist and producer, Kelley Janae performed as she was one of Mark Hale’s students when he first started teaching with the Little Kids Rock method. Janae credits Hale for her thriving career as he inspired her to become a guitarist in 3rd grade. By age nine, the musician was playing her favorite song, “Crazy Train” for the NAMM convention at the Ryman.

She told the crowd, “Thank you Mr. Hale for encouraging me early on, for booking gigs for our band, Flashback, and for working with our band even though we were moving on to middle school. Most importantly, thank you for pushing us to be the best musicians that we can be. Your commitment to your students and genuine passion for music has been one the reasons why I am still a musician to this day.”

Music Will is now the largest non-profit Music Education program in the U.S. public schools.

Wish stated, “Music is not an academic subject, music is what unites the human family and has since time began. [Music] doesn’t come from schools, it doesn’t come from buildings. It comes from the beating hearts of people who have something to say. It is a cultural treasure above anything else.”

He continued, “The future of the world is children. So why are the grownups behaving so badly in this country right now? I believe that music punches above its weight as a force for change, a force for good. We should let American children revel in, learn about, and make American music in all its diverse glory in every form.”

What can unite us? Music will.

Bethany Bowman is the director of Professional Development for Professional Educators of Tennessee and a freelance entertainment writer. You can follow her blog, Instagram, and Twitter.