Representative Andrew Clyde (R-GA-09) has reintroduced legislation to block funding and forbid agencies from implementing President Joe Biden’s Executive Orders 14076 and 14079. The two orders, issued in 2022, required the Department of Health and Human Services to research and advance access to reproductive healthcare services.

“As tens of thousands of proud pro-life Americans attend the March for Life in our nation’s capital today, I’m proud to stand for the sanctity of life by reintroducing legislation to block and defund President Biden’s pro-abortion executive orders,” Clyde said in a January 20 press release announcing the “Protect the UNBORN (Undo the Negligent Biden Orders Right Now) Act.” 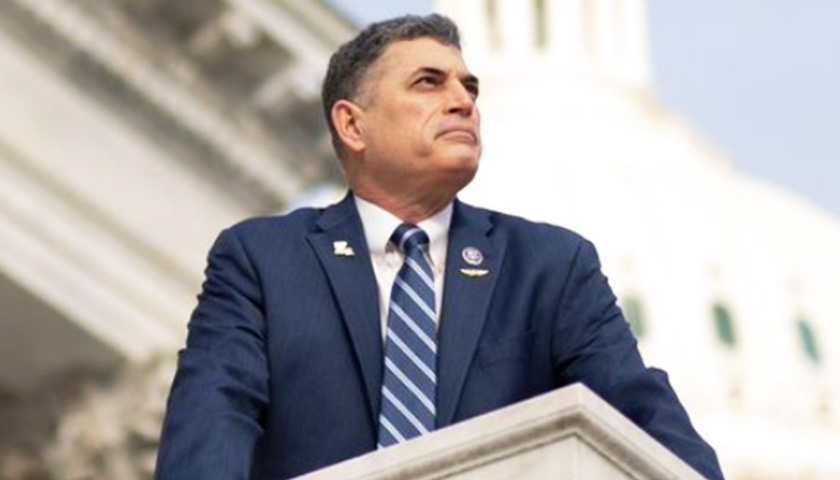 In July, Clyde sent a letter to Biden asking him to rescind EO 14076, saying the order disrespected the U.S. Supreme Court. Clyde then introduced the Protect the UNBORN Act in September 2022 with the backing of 90 cosponsors. 88 cosponsors signed on when Clyde reintroduced the legislation on Friday, set to coincide with the weekend of the Roe v. Wade anniversary.

“The Dobbs decision was a major milestone in the fight for life, but it was only the first step in protecting the unborn. The next steps include pushing for new protections for life at both the state and federal level, but they also must include pushing back against Biden administration actions aimed at circumventing state laws that protect life. Rep. Clyde’s legislation that would block President Biden’s pro-abortion executive orders is a good start on that front, and it should garner the support of all pro-life conservatives,” Heritage Action Executive Director Jessica Anderson said in Clyde’s September press release.

Even if Clyde’s bill passes out of the U.S. House of Representatives where Republicans hold a thin majority, it’s likely a non-starter in the Democrat-controlled Senate.

Clyde said in his newest release, “At every turn, the Biden Administration has advanced the evils of abortion — subverting the will of the American people, circumventing the Constitution, and undermining the integrity of our nation’s highest court. Congress must take action to protect the precious unborn and prevent taxpayer dollars from funding the Left’s abhorrent abortion agenda.”