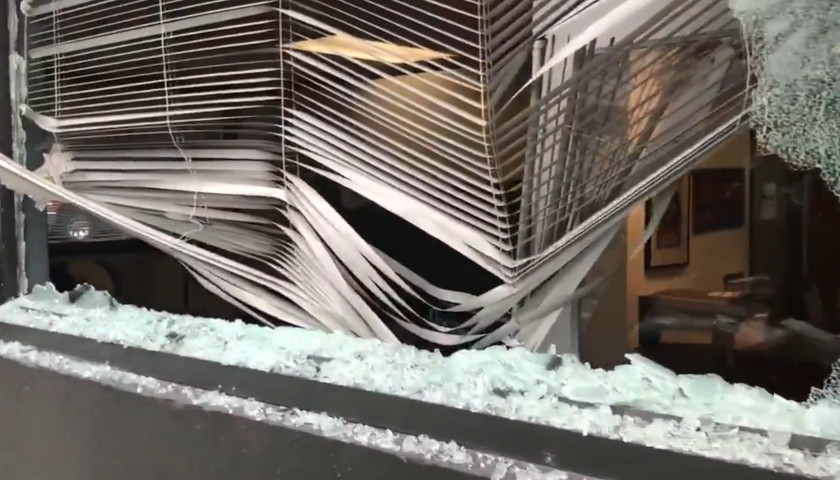 Riots broke out in Seattle and Portland, Oregon on Wednesday night after demonstrators clashed with police and vandalized a Democratic Party office.

People dressed in all black shattered windows and the glass door to the Oregon Democratic Party’s office in Portland, according to The New York Times, vandalizing it with spray paint and posting a video to social media, saying that their actions were in response to the inauguration of President Joe Biden. In Seattle, police said that several buildings were vandalized. 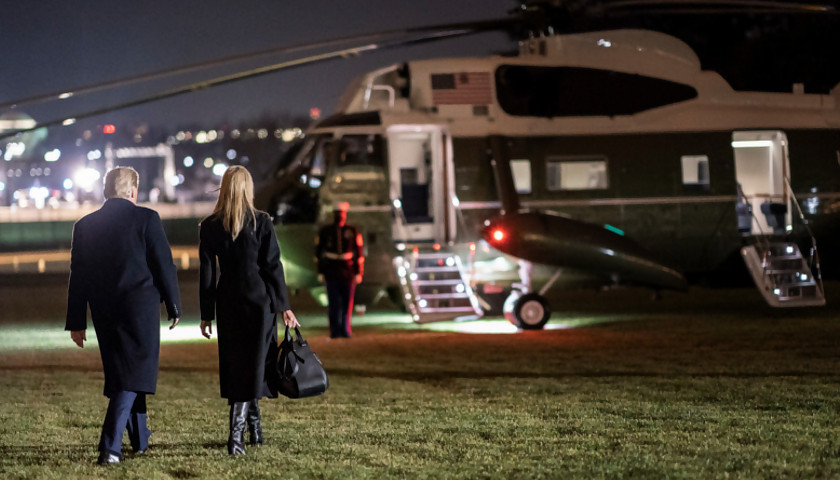 In their latest entry in their litany of hypocrisy, the Democrats are trying assiduously to suppress the very opposition strategy they engaged in during the Trump Administration.

It is ironic, and in many instances unnecessary. By and large, Republicans and populists would never engage in many of these political tactics. Nevertheless, the Democrats are trying preemptively to extinguish a Republican-populist version of their “resistance” by using the execrable and rightly condemned Capitol riot as a pretext to equate legitimate “opposition” with treasonous “sedition.”

The Democrats’ “resistance” was no organic, spontaneous uprising. It was a well-orchestrated political operation. Knowing what they did to undermine the Trump Administration, the Democrats know what they must do to stop it from happening to them. In other words, there is a history lesson the Democrats are trying to rewrite.