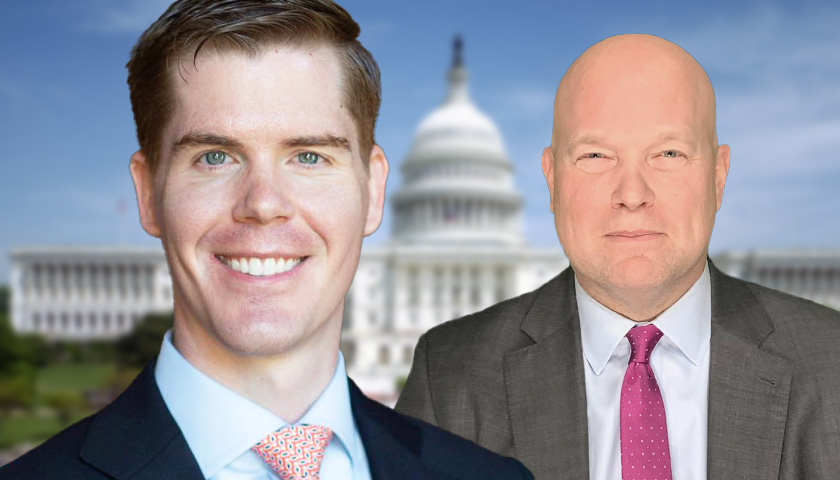 The Trump-appointed former acting attorney general stated on Monday, “Jake shares my passion for backing the men and women in law enforcement who put their own safety on the line, make life-and-death decisions and face contempt and hate from the Left at every turn. If I was a 6th District voter … Jake Evans would be my choice for Congress.”