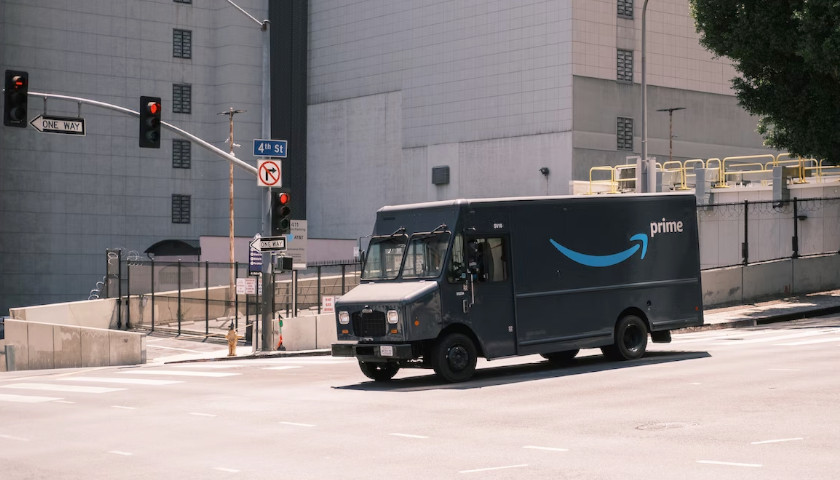 After years of high turnover that left some employees feeling expendable, Amazon is spending just shy of half a billion dollars for delivery partners to raise pay and provide benefits for drivers amid growing concerns of a labor shortage.

The $450 million investment into Amazon’s Delivery Service Partners (DSP) network gives money to partnered companies to offer drivers pay increases, alongside funding for new benefits such as a 401(k) plan and education and training programs, according to Amazon’s announcement. The announcement, which Amazon said is part of efforts to build and retain “great teams,” comes less than four months after internal documents were leaked revealing Amazon’s concern that if its current hiring practices and treatment of employees continued, it would run out of people willing to work for the company by 2024, according to Vox.