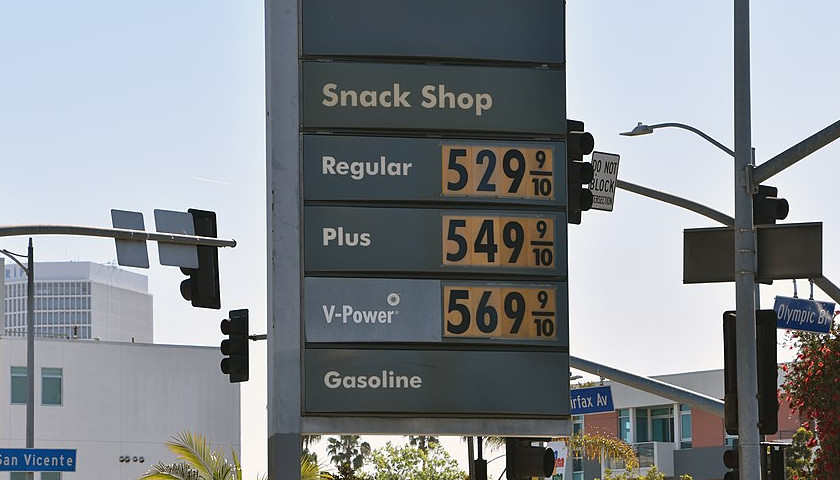 The average price for a gallon of gas nationwide has reached the the $5 threshold, according to Thursday reports.

“According to GasBuddy, the national average has reached $5 per gallon,” said GasBuddy’s Patrick De Haan. 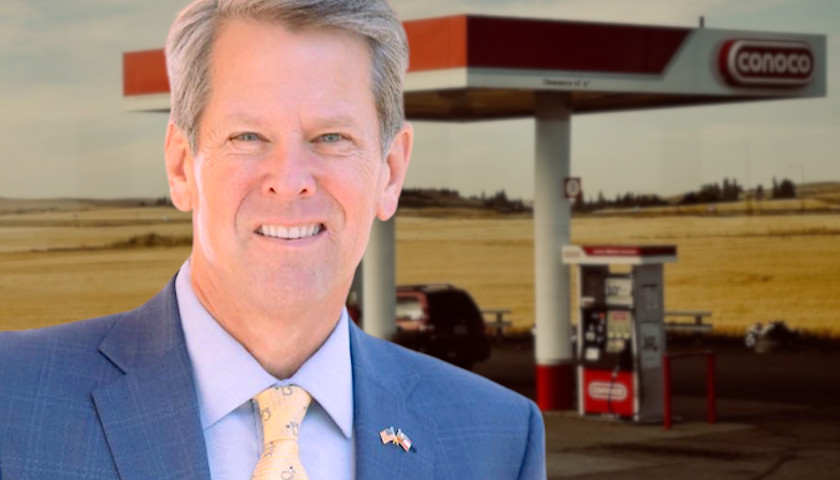 Georgia’s governor is touting lower gas prices one month after he signed into law a bill suspending the state’s tax on gasoline.

“A month ago, I signed HB304 to temporarily suspend the state gas tax and help counter Biden-flation at the pump,” Gov. Brian Kemp (R) said on Twitter. “This week, the price of an avg. gallon in GA was down 57 cents. We’ll keep doing our part to lessen the impact of failed policies on Georgians’ wallets.” 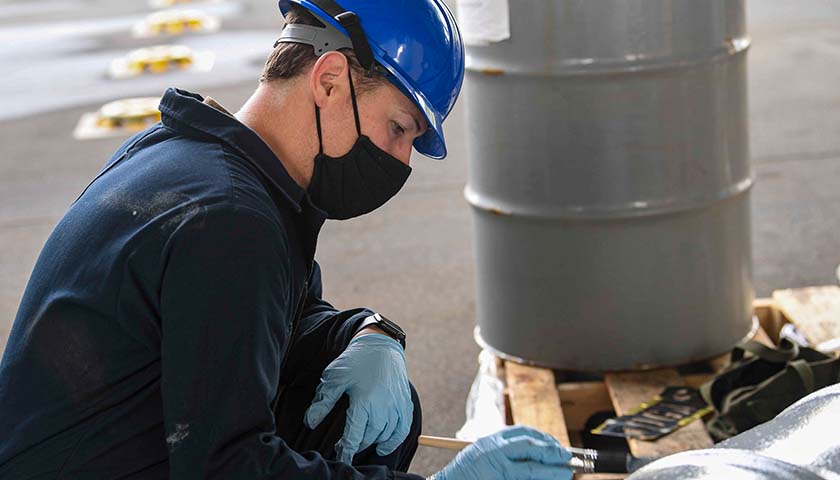 The Department of Energy (DOE) announced Tuesday the release of millions of barrels of oil from the Strategic Petroleum Reserve (SPR) to combat soaring gas prices.

The DOE approved the release of 13.4 million barrels from its SPR, marking the second-largest exchange from the reserve and bringing the total amount of oil released from the cache to almost 40 million barrels.

Exchange contracts for the released oil have were awarded to seven companies. President Joe Biden authorized a plan in November 2021 to release 50 million barrels of crude oil from the SPR in a coordinated effort with China, India, Japan, South Korea and the U.K. to combat surging gas prices and assist in the COVID-19 pandemic recovery.