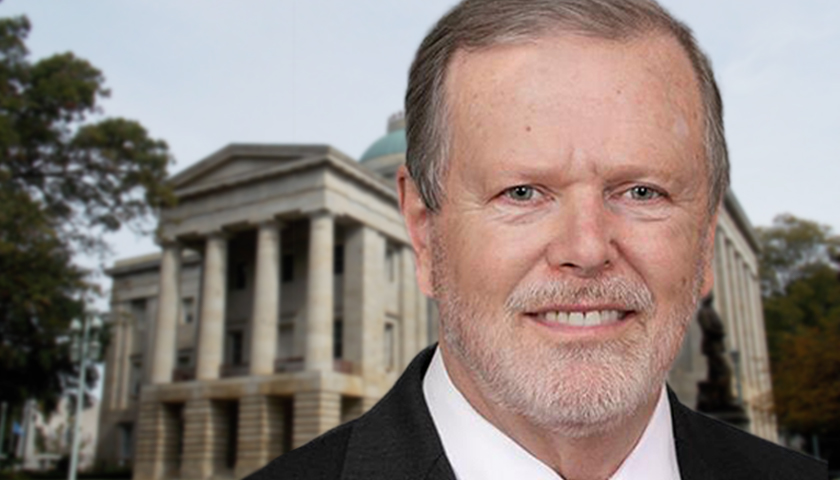 North Carolina Republicans amended a bill Wednesday that would prevent educators from teaching critical race theory in the state’s public schools, adding five provisions, according to an updated copy of the legislation obtained by the Daily Caller News Foundation. 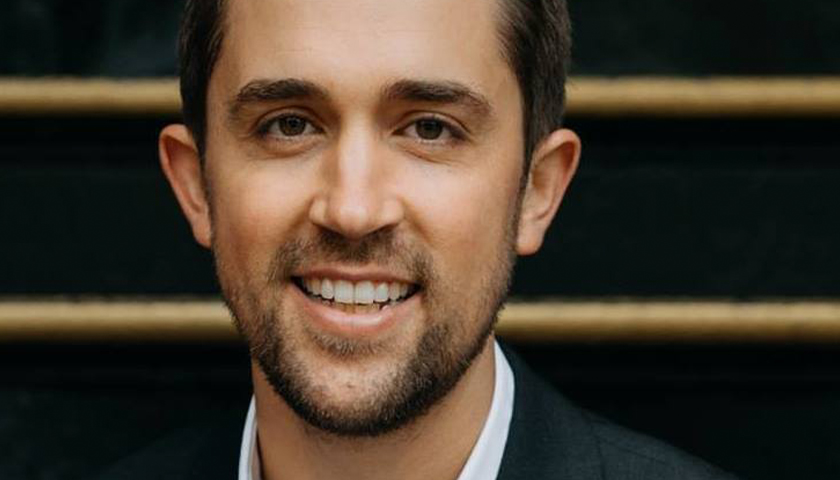 The journalist and author highlighted the successful work of anti-Critical Race Theory writer Christopher Rufo, who Shrier praised for speaking not to elites, but to Americans, by “gathering evidence and pointing out the glaring harm in clear, unapologetic (but never crass or rude) language.”

“Rufo is out there identifying the problem, alerting the public, and sounding all available alarms,” Shrier wrote. “If he hasn’t yet slain the beast, he has at least awakened American parents from their coma, convinced them that they cannot trust the teachers and administrators and school boards who treat children, not as students, but as recruits for their revolution.”