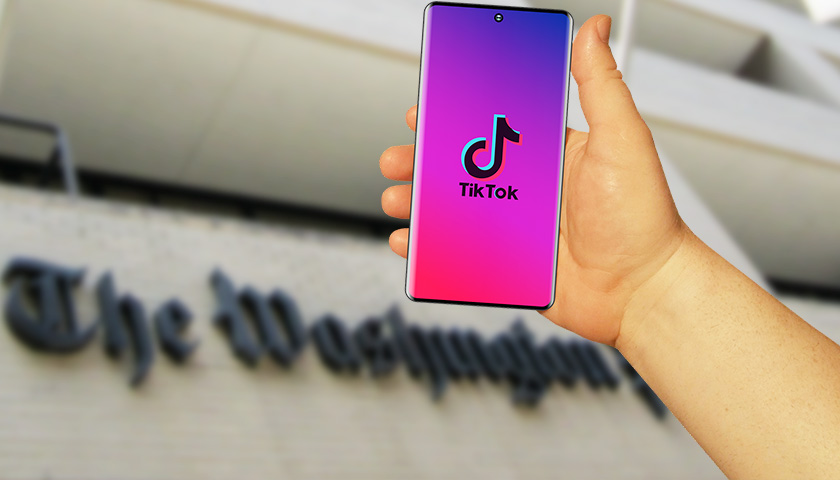 Rather than grapple with the issues the account brought to light — some of which resulted in discipline of teachers — Lorenz drew on interviews from left-wing activists at the American Civil Liberties Union (ACLU) and the left-wing organization Media Matters, who predictably supported the narrative that exposing controversial classroom instruction to the public at large essentially amounts to bigotry for the transgender and gay community.