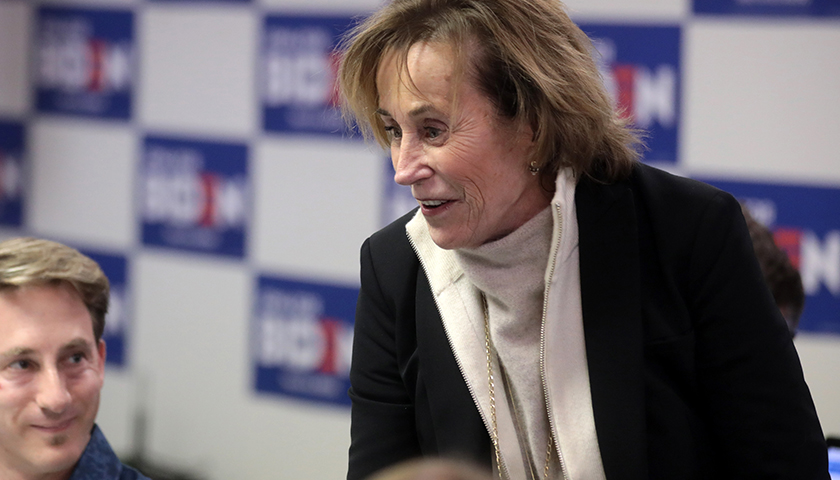 President Joe Biden’s sister will publish a book in April titled “Growing Up Biden: A Memoir,” according to an Amazon pre-order page.

Valerie Biden Owens, a close confidant of the president appears to be capitalizing on his position as president in the new book that appears to go against White House policy, Fox News reported.

“It’s the White House’s policy that the President’s name should not be used in connection with any commercial activities to suggest or in any way — in any way they could reasonably be understood to imply his endorsement or support,” Psaki said at a press briefing in January. “He’s issued the farthest-reaching executive order with respect to the ethical commitments required of his appointees ever and is very proud of it. And, you know, that’s something that he is committed to conveying to anyone it applies to.”