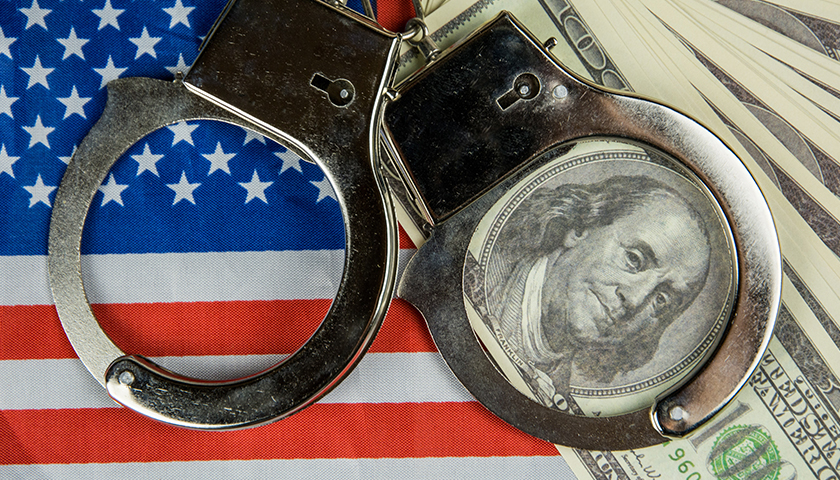 This week’s Golden Horseshoe award goes to the Pension Benefit Guaranty Corp., the nation’s pension bailout agency that is still reeling from revelations its chief of contracting engaged in a bribery scheme that steered $4.8 million in fraudulent business to a vendor in return for more than $1 million in personal benefits.

The bribery scheme involving the now convicted director of PBGC’s Procurement Department was possible because the agency suffered from several vulnerabilities, including reduced competition among vendors, missing legal reviews and sole-source contracts that evaded bidding designed to get taxpayers the best bargain, the PBGC’s inspector general reported.

“His actions were enabled by internal control weaknesses; specifically, inadequate oversight of PD procurements and a lack of a control mechanism to ensure that PD sent all requisite contract actions for legal review,” the inspector general reported. “Although PBGC began requiring that more contract actions receive legal review after the PD Director resigned in February 2020, it does not have a mechanism to ensure PD complies with this requirement.”