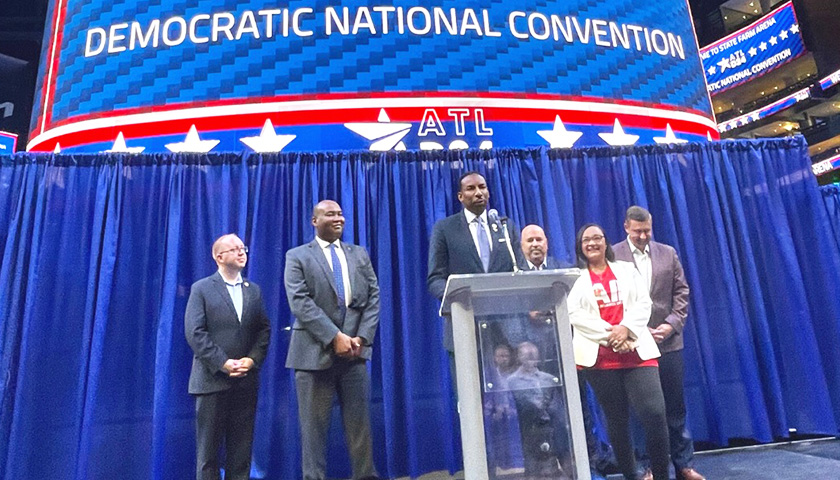 City of Atlanta Mayor Andre Dickens and other Georgia Democrats welcomed DNC Chairman Jaime Harrison in a tour of State Farm Arena on Friday as part of their attempt to win the bid for Georgia’s capital to host the 2024 DNC National Convention.

“This week, Atlanta welcomed Democratic National Convention officials to promote its bid to host the 2024 convention. Our city is clearly the place to be!” The City of Atlanta Government said in a Facebook post on Friday. 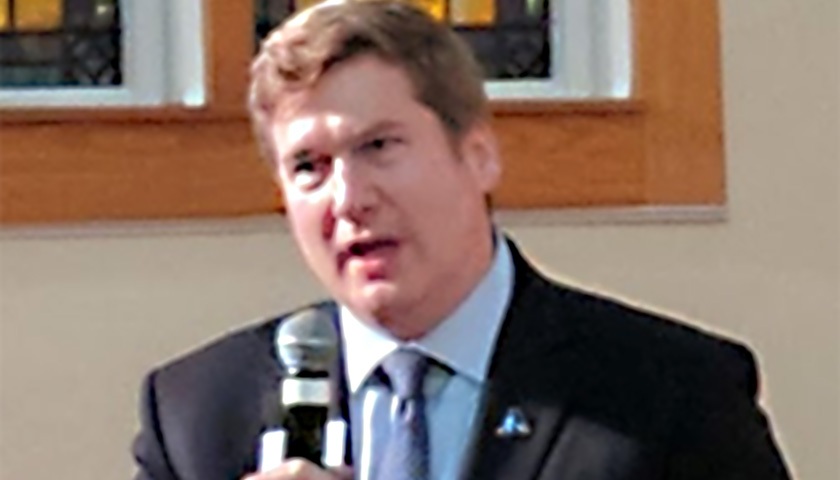 “I created the Chief Administrative Officer position to ensure that the personnel of the Atlanta Police Department have the best tools and support as they fight crime and serve our community,” Mayor Dickens said. 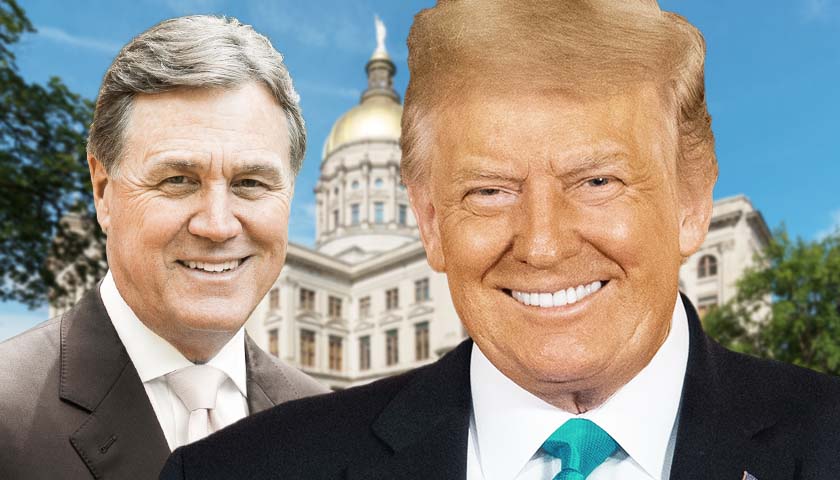 The man running to unseat Georgia Gov. Brian P. Kemp in the May 24 Republican primary told The Georgia Star News and The Star News Network that Kemp failed Georgians out in many ways, and one of them was when Kemp refused to back the separation of Buckhead City from Atlanta.

“Look, this is a governor that has sold us out,” said former senator David A. Perdue Jr., the man President Donald J. Trump endorsed to defeat Kemp.