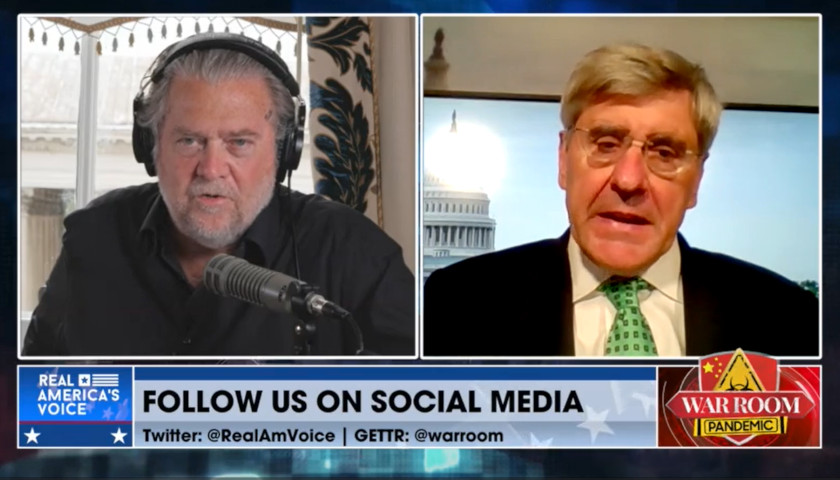 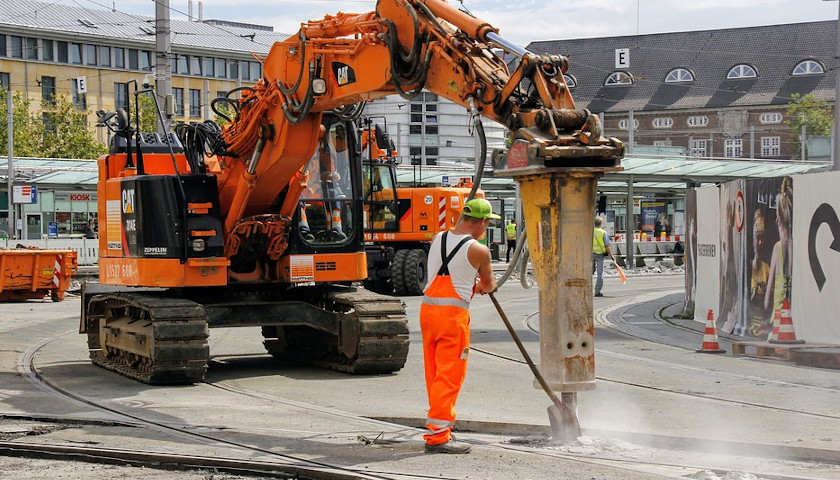 Senate Parliamentarian Elizabeth MacDonough said Monday evening that Democrats can use budget reconciliation for a second time in fiscal year 2021, according to a spokesman for Senate Majority Leader Chuck Schumer.

Democrats’ ability to use the legislative tool means that they could hypothetically pass President Joe Biden’s infrastructure bill with a simple majority vote instead of the 60 votes required to override a filibuster. If reconciliation proceeds, then Democrats would have enough votes to pass Biden’s infrastructure and tax packages with Vice President Kamala Harris’s tie-breaking vote if every Senator in the party votes in favor.