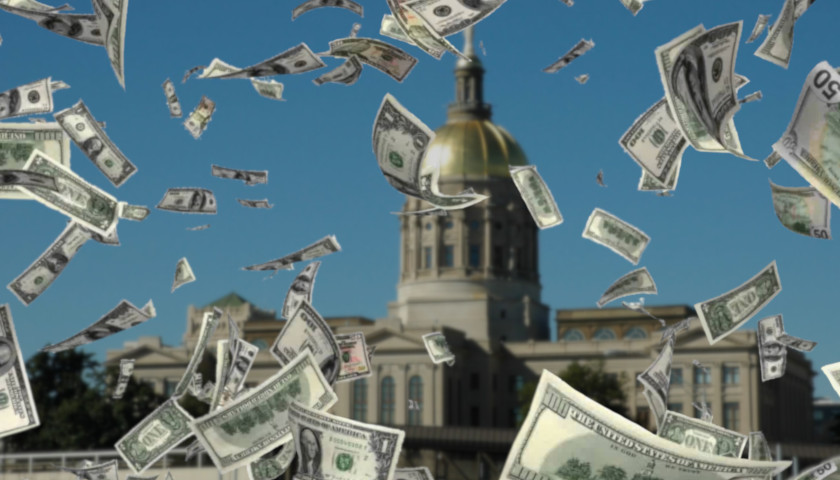 Instead of a predicted deficit, Georgia’s total revenue increased by $2.5 billion, according to a statement released by Governor Brian Kemp’s office.

Many state elected officials predicted significant budget shortfalls due to a partially-closed economy because of the COVID-19 pandemic and subsequent lockdowns.