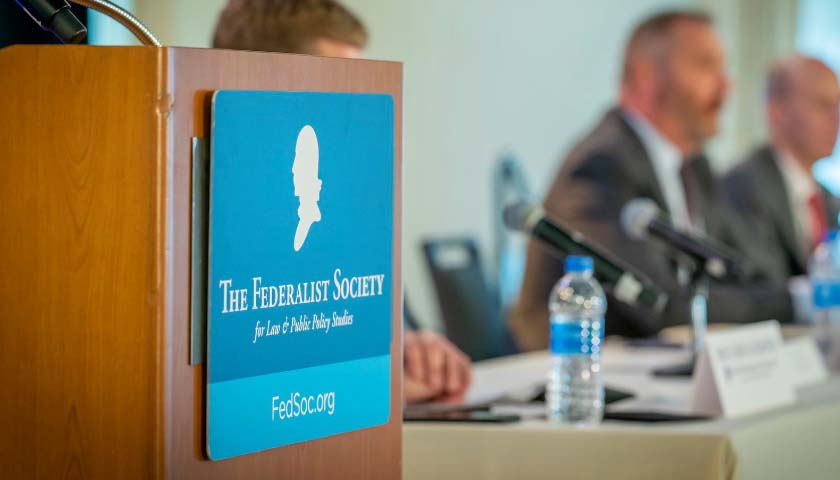 A group of students at the University of Illinois at Urbana-Champaign signed a letter of demands to the Federalist Society chapter at the university after the chapter stated it would remain neutral on the Black Lives Matter movement.

“I am incredibly proud to be part of an institution among leaders who, when faced with the recent cries from the black community who has for their entire existence in this country been oppressed, amplified these cries loud enough so that those in power will finally hear,” began the letter authored by University of Illinois College of Law student Celestina Radogno, a copy of which Campus Reform has obtained.