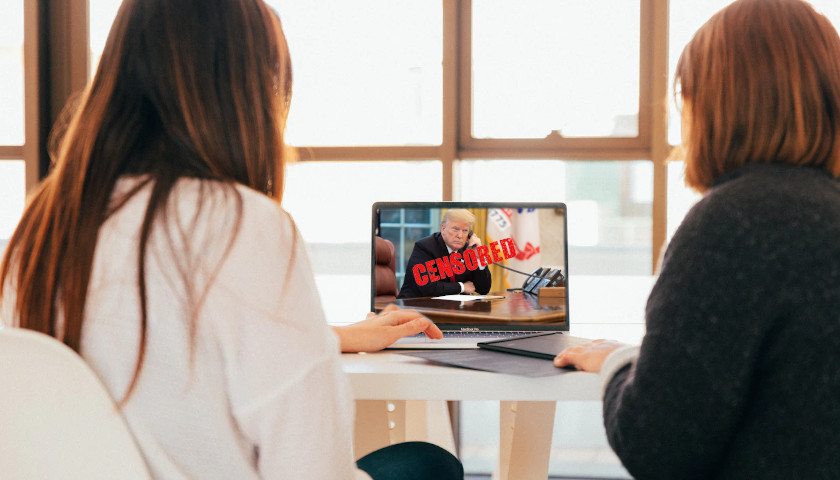 Republicans are hitting back at Facebook and the Big Tech giants in Silicon Valley after Facebook’s Oversight Board announced Wednesday that it will uphold its ban of Former President Donald J. Trump.

Facebook claimed in a statement that Trump post “violated Facebook’s rules prohibiting praise or support of people engaged in violence,” when he called Capitol protestors “great patriots” and and “very special” on Jan. 6.