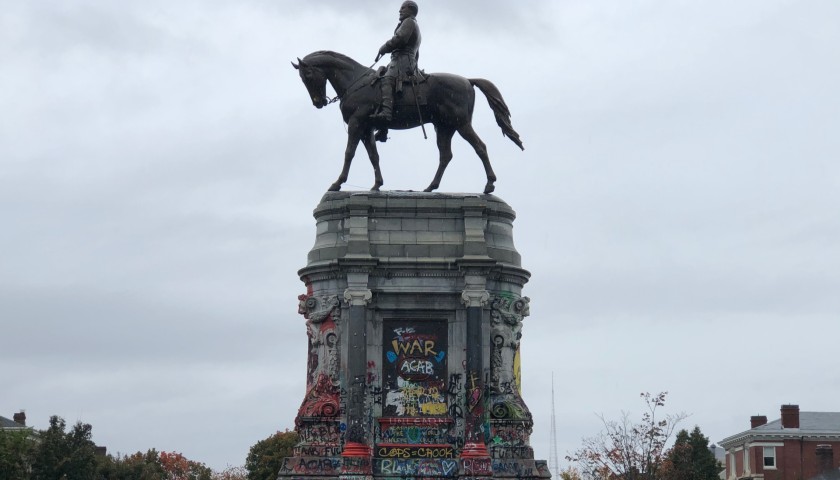 After the death of George Floyd, the Lee monument and other Confederate statues throughout the city became a focal point of the summer protests over racial inequality and police brutality in Richmond.