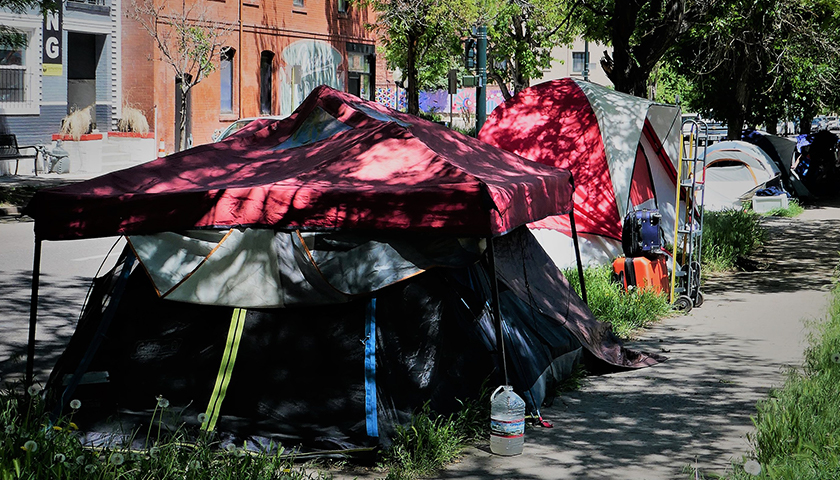 Denver spent twice as much money on its homeless population than it did on its students and police, a Common Sense Institute August report showed.

The city spent between $41,679 and $104,201 per person on its homeless population, compared to $19,202 per student in K-12 public schools in 2020, according to the report. In total it spent $481 million on healthcare, housing and other services for homeless people, over $100 million more than the Department of Public Safety’s budget. 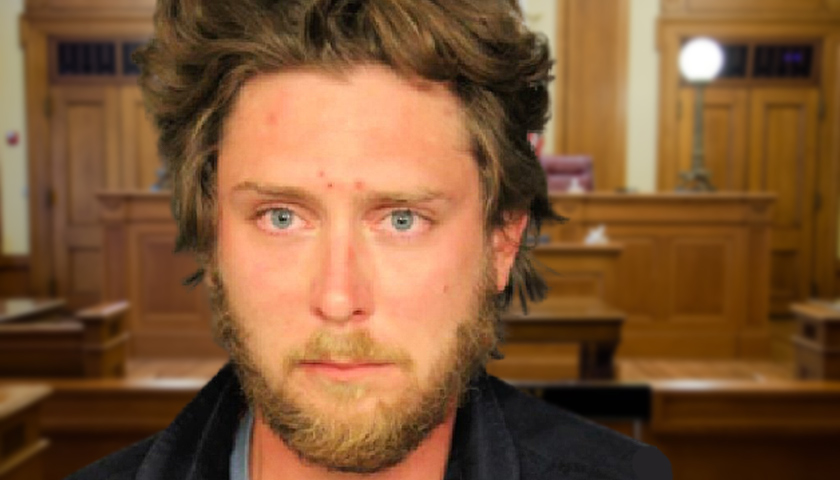 The shooting victim has been identified as Lee Keltner, a 49-year-old U.S. Navy veteran who operated a hat-making business in the Denver area. Keltner died at a nearby hospital.