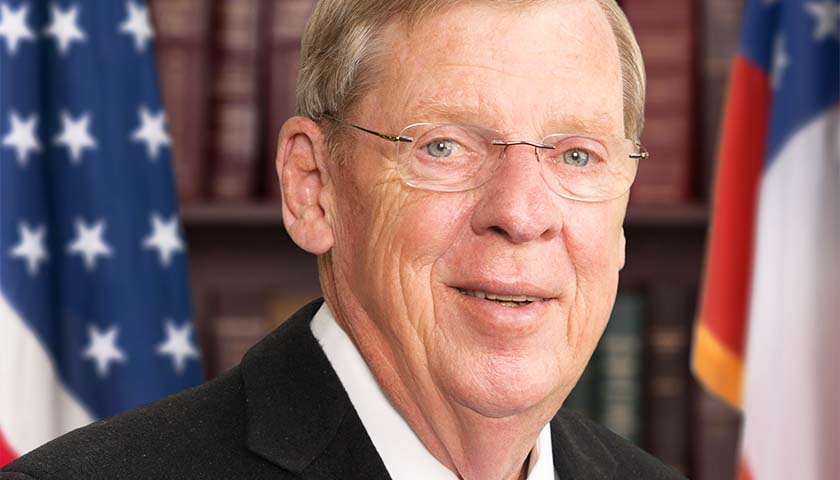 Isakson’s death was confirmed by Georgia Republican Gov. Brian Kemp, who called the former senator one of Georgia’s “greatest statesmen.”

“As a businessman and gifted retail politician, Johnny paved the way for the modern Republican Party in Georgia, but he never let partisan politics get in the way of doing what was right,” Kemp said.