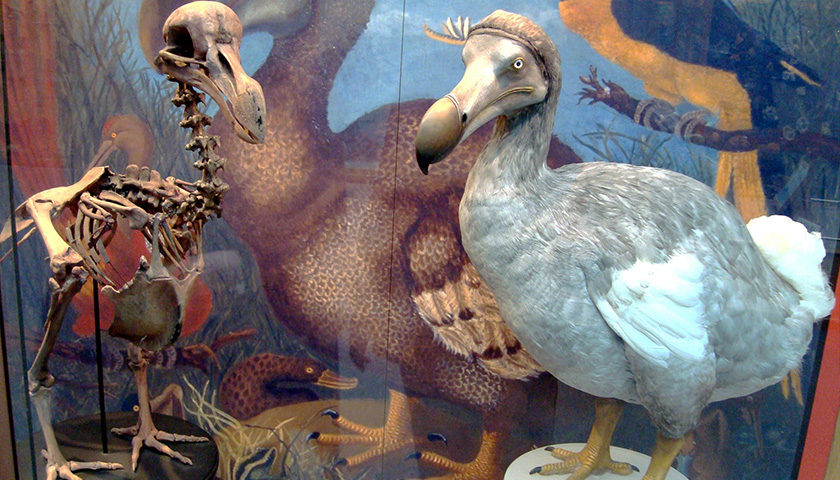 The dodo bird may make a comeback in the near future after recent confirmation from one scientist that the extinct animal’s genome has been fully sequenced.

The dodo was first noted by Dutch sailors on the Indian Ocean island of Mauritius in the late 1590s. By the middle of the next century it had vanished from the island, having been hunted to extinction by humans and dogs; it also suffered a loss of its natural habitat due to travelers coming to the island.