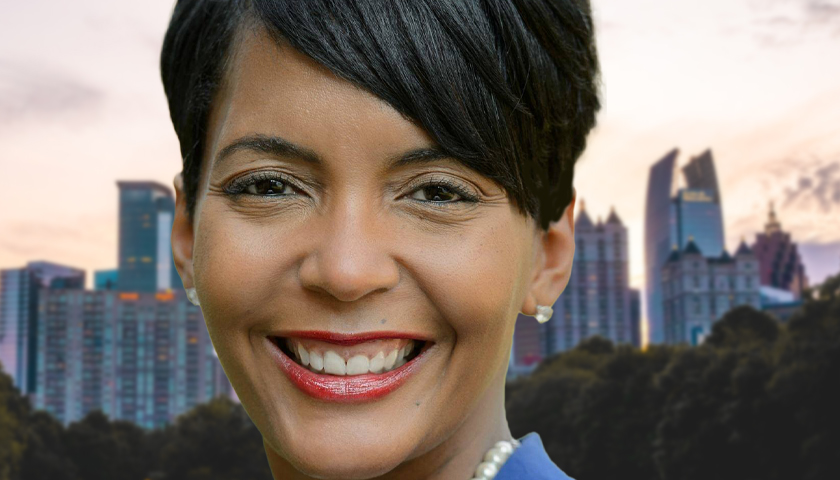 Leaders in the metro Atlanta area said they plan to use American Rescue Plan funding to address public safety issues.

Officials in Fulton and DeKalb counties and the city of Atlanta have announced plans to use a portion of the federal aid to increase public safety or address criminal justice backlogs.

According to several reports, Atlanta and adjacent cities have seen a spike in crime over the past year. State lawmakers have launched a study to look at ways to curb the issue. Gov. Brian Kemp directed $5 million last month from his emergency fund to address the crisis.