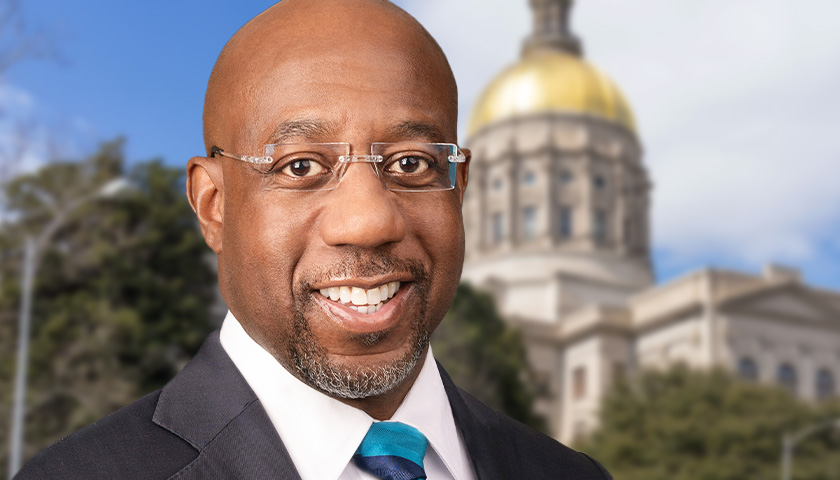 According to a report, the Georgia lawmaker took campaign money to cover the cost of a lawsuit that pertained to events that occurred before he became an elected official.