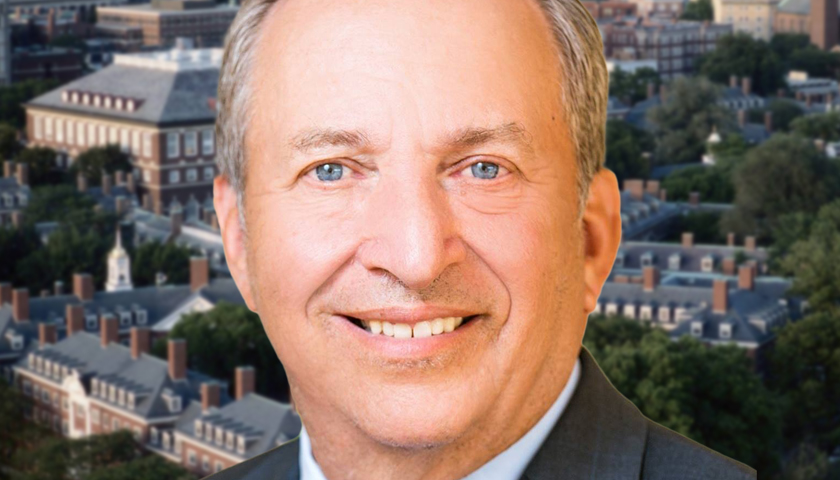 Top American economist Larry Summers is sounding the alarm on rising U.S. inflation, saying that it is ticking up quicker than he originally expected.

“Data are pointing more towards higher inflation than I expected, and sooner,” Summers told Axios. “With more inflation signs sooner than I would have expected.”