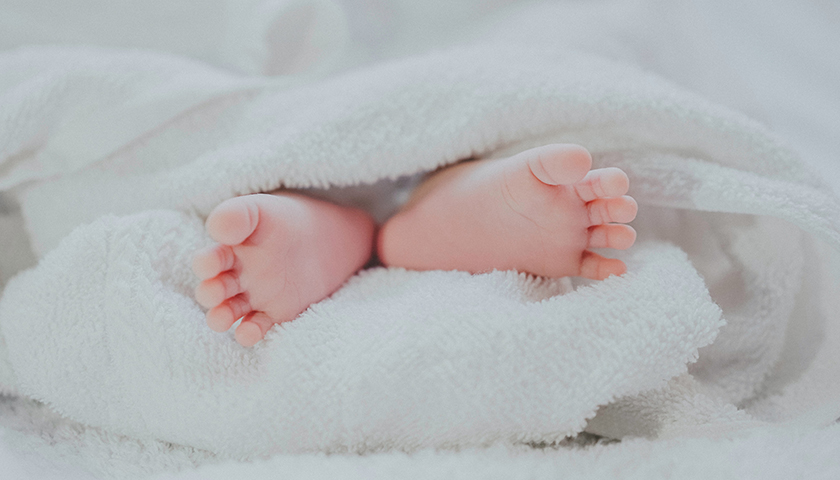 During 2020 the US birth rate fell 4% lower than the year before – the largest drop in nearly 50 years, according to government data released Wednesday.

The report showed the number of births fell across all ethnicities and origins.

“This is the sixth consecutive year that the number of births has declined after an increase in 2014, down an average of 2% per year, and the lowest number of births since 1979,” the National Center for Health Statistics said.