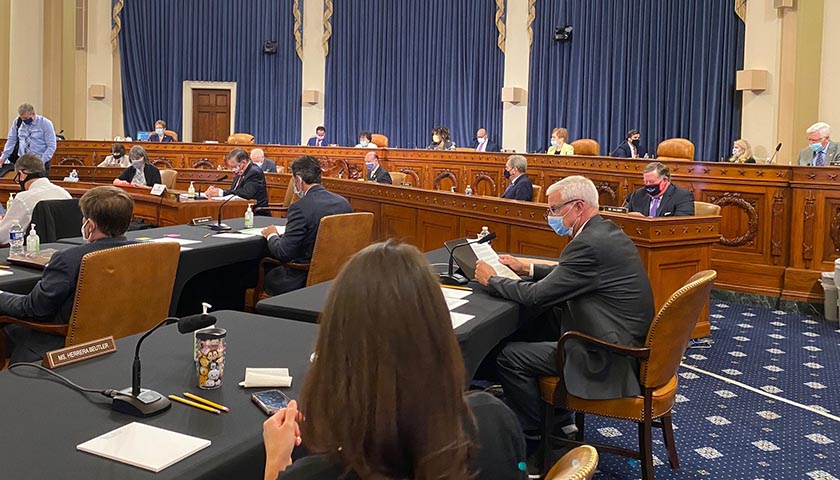 The House Appropriations Committee voted to include an amendment to prohibit funding to the Wuhan Institute of Virology for the upcoming fiscal year on Thursday.

The amendment was introduced by Republican Rep. Guy Reschenthaler of Pennsylvania for the State, Foreign Operations, and Related Programs Appropriations Bill. “It is deeply disturbing that American taxpayers footed the bill for over $1 million to support dangerous and potentially deadly research at the Wuhan Institute of Virology, a laboratory run by the Chinese Communist Party (CCP) and tied to military biological research,” Reschenthaler said in a press release Thursday.

“I thank my colleagues for including my amendment to end the flow of federal dollars to the WIV. We must ensure Americans’ hard-earned money never again funds risky experiments in labs operated by our adversaries,” he added.