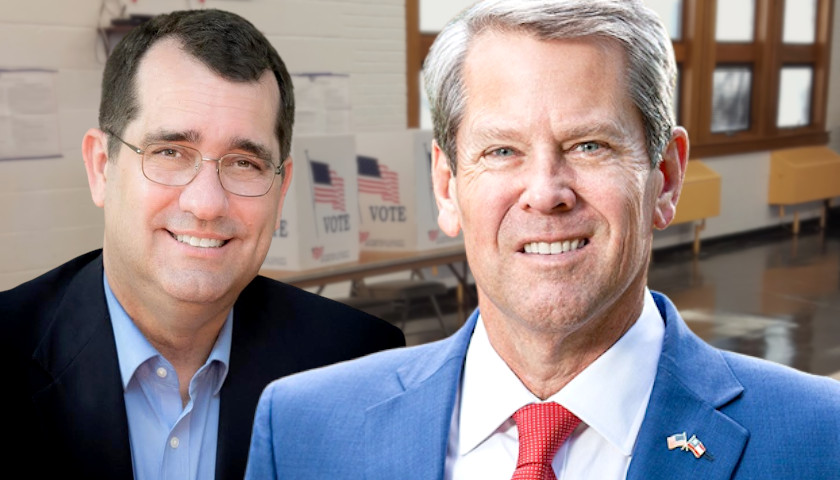 Governor Glenn Youngkin will attend a meet and greet in Kansas Thursday with gubernatorial candidate Attorney General Derek Schmidt, stop in Texas Friday for an appearance at the Texas Tribune Festival, and then headline an event for Georgia Governor Brian Kemp on September 27. Republican governors campaigning for other Republicans are a normal feature of an election year with a number of high-profile races, but Youngkin’s national appearances have also raised questions about Youngkin’s aspirations for higher office, which Youngkin himself has largely brushed off.