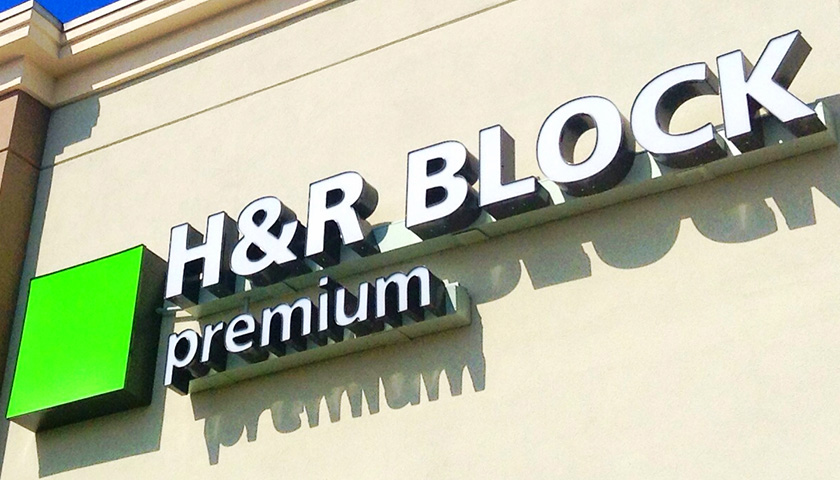 Major tax preparation services have reportedly been sending sensitive personal financial information to Facebook as part of a potential advertising scheme, according to a report released Tuesday.

Companies such as H&R Block, TaxAct, and TaxSlayer have allegedly been sending Facebook “not only information like names and email addresses but often even more detailed information, including data on users’ income, filing status, refund amounts, and dependents’ college scholarship amounts,” a report from the Verge said on Tuesday.