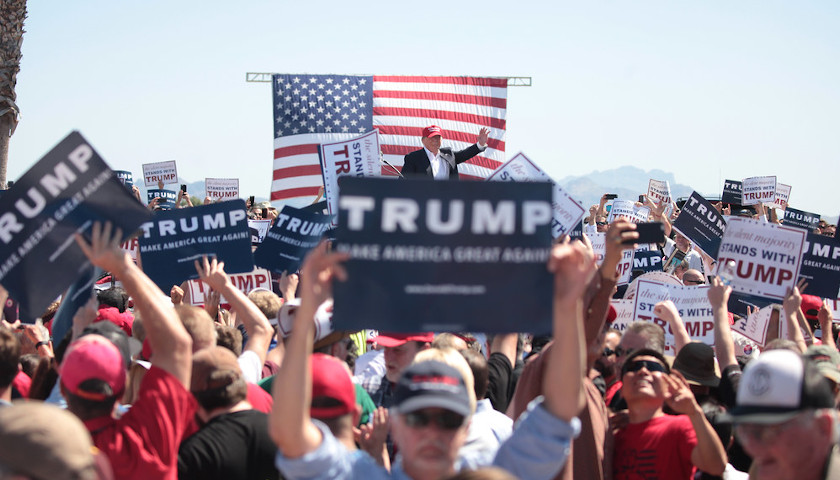 These are only the opening days of what is supposedly the post-Trump era, and whether the country has really seen the last politically of Donald Trump is a matter that depends upon Donald Trump. The principal Trump-hate outlets are still pleased to refer to him as “the disgraced former president” but, of course, he has not been disgraced and there is no indication that he will be.

All of the Democrats and about a third of Republican officeholders are engaged in an elaborate and strictly observed pretense that Trump was a freakish and horrifying interruption of the normal, serene, bipartisan devolution of events in Washington. Like a dreadful meteor, he came and he went, pushed into the instantly forgotten past by a united effort of civilized Americans.