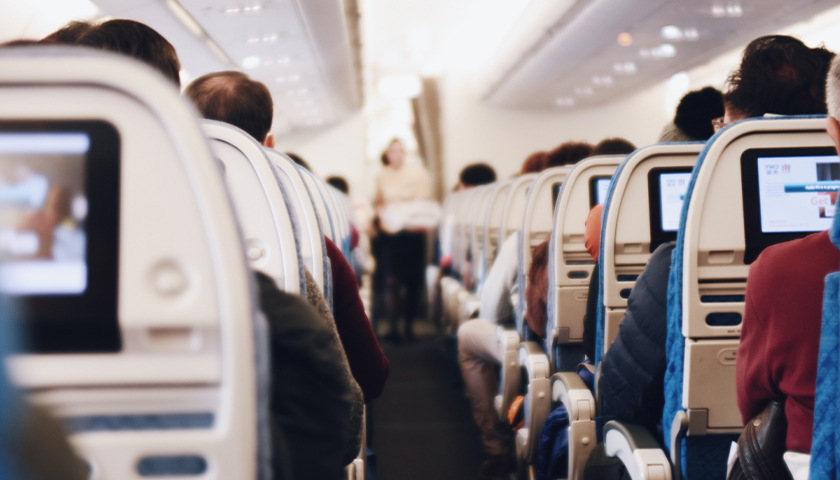 About 14 separate families or groups of illegal immigrants boarded a flight Thursday at McAllen International Airport in Texas, the man in charge of border security during the Trump administration told The Daily Signal.

Mark Morgan, former commissioner of U.S. Customs and Border Protection, said he watched from a nearby seat as the illegal immigrants boarded the American Airlines flight just after 3 p.m. CDT at the airport of the border town.