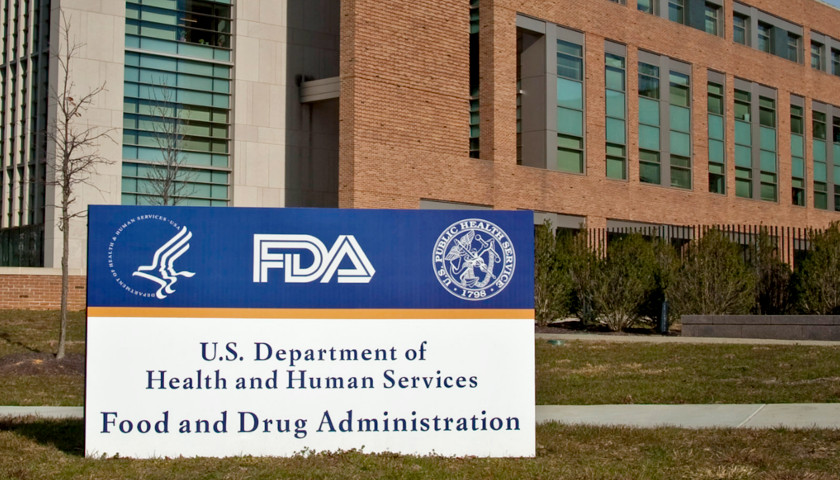 The U.S. Food and Drug Administration is asking for an internal review of its own approval process that gave a greenlight to a drug to treat Alzhiemer’s, a move that could shed more light on the controversial chain of decision-making that led to the drug’s being okayed for use.

The FDA last month approved drug company BioGen’s product Aduhelm, the first medicine greenlit in the U.S. to slow the cognitive decline of those living with Alzhiemer’s.

Yet that decision was shrouded in controversy: The approval went against the advice of an outside panel of FDA experts and even led to the resignation of several of those experts in protest.