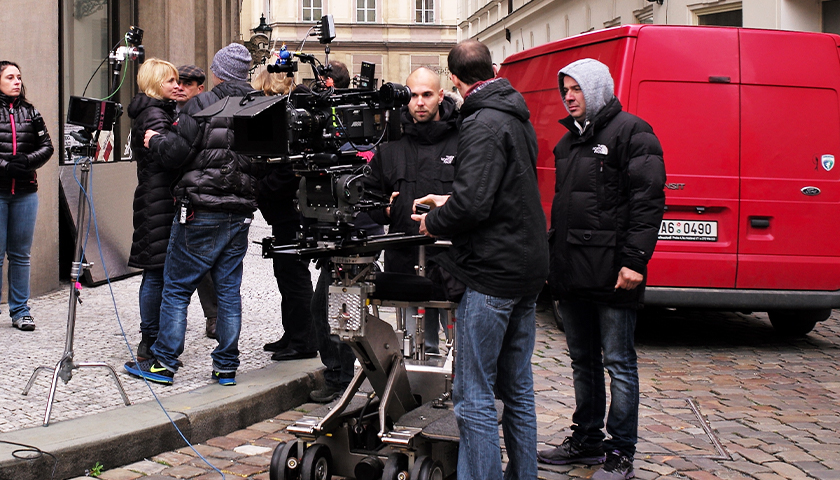 Georgia’s multibillion-dollar film and television industry may be in jeopardy as TV and film production workers threaten to go on strike.

Contract negotiations between the International Alliance of Theatrical Stage Employees (IATSE) and the Alliance of Motion Picture and Television Producers (AMPTP) were ongoing Thursday after the union authorized a strike days earlier because of working conditions.