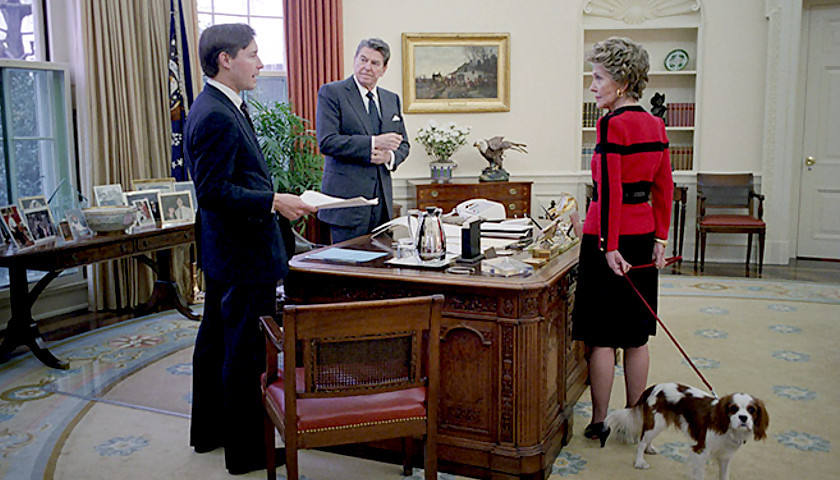 “He was giving a speech at the Union Club in downtown Cleveland at a businessman’s gathering and the head of the group was the CEO of the company that I worked for in Canton, Ohio, and that’s how it all got started,” Kuhn said.