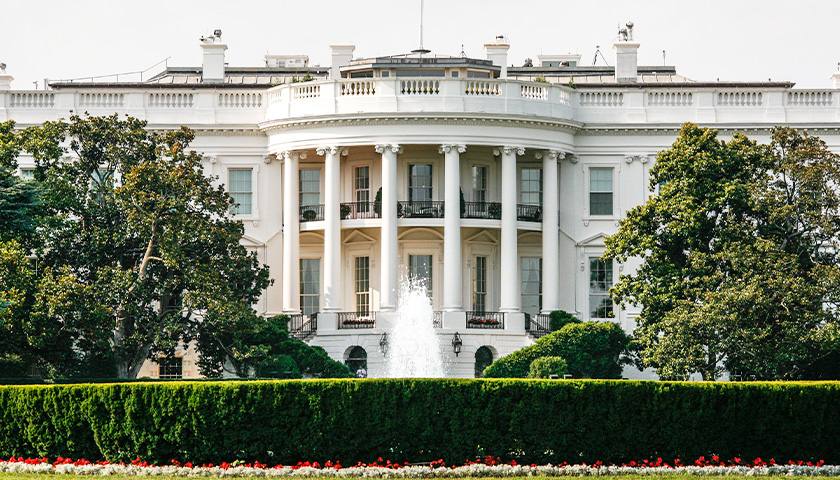 The top levels of the Biden administration, including the White House and officials leading the Department of Justice (DOJ), were likely aware of the Mar-a-Lago raid and may have even moved the warrant forward, two retired FBI agents told the Daily Caller News Foundation.

Former President Donald Trump announced Monday night that the FBI raided his Florida home, while the Department of Justice (DOJ) had an ongoing investigation into the possible mishandling of classified documents after 15 boxes of White House documents ended up at Mar-a-Lago, according to The Washington Post.