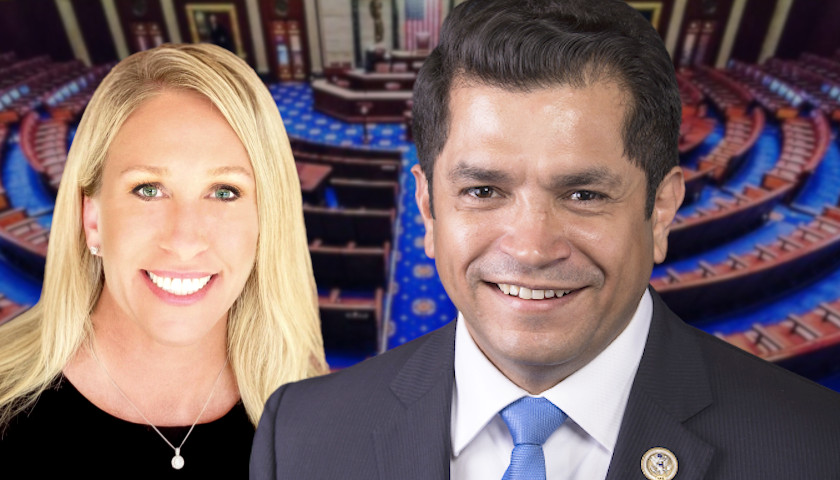 “Such advocacy for extremism and sedition not only demands her immediate expulsion from Congress, but it also merits strong and clear condemnation from all of her Republican colleagues, including House Minority Leader Kevin McCarthy and Senate Minority Leader Mitch McConnell,” Gomez said in a statement on Wednesday evening. 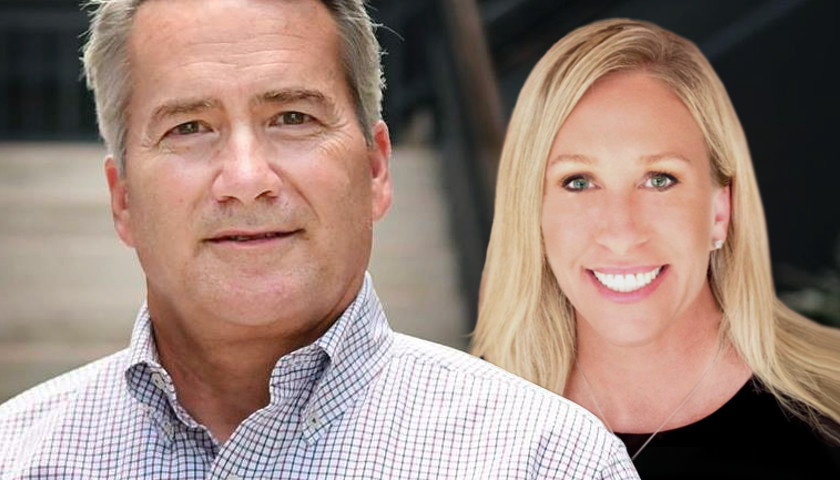 Hice met with the President Donald Trump to strategize their objection to the Electors earlier this week. Others in the meeting included Trump’s legal team, Vice President Mike Pence, members of the House Freedom Caucus, Greene, and several other congressional members.