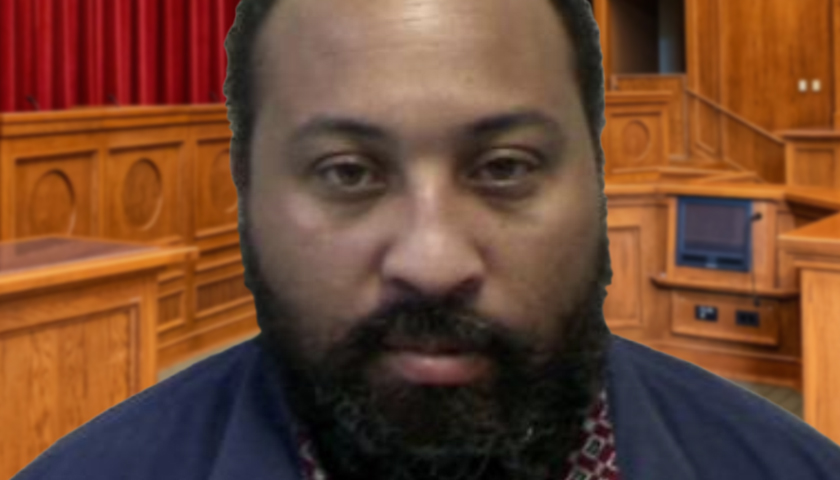 “Of course, you know we have legal issues that are going on, and we want to deal with those, and we want the citizens to have the full confidence and trust and knowing the people they elected are going to do the best things for them,” Carswell said at the May 17 city council meeting.