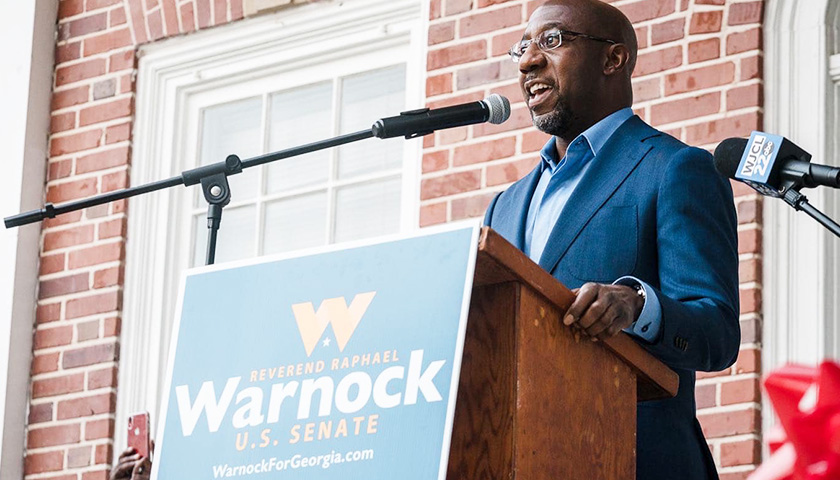 Sen. Raphael Warnock has collected tens of thousands of dollars in campaign donations from political action committees (PAC) funded by corporations this election cycle, records show. At the same time, the senator has said he’s “never taken a dime of corporate PAC money” and pledged not to do so.

Warnock’s campaign took $29,600 during the first and second quarters of 2022 from Democratic leadership PACs that have in turn accepted $1.6 million from corporate-backed PACs since 2003, according to Federal Election Commission records (FEC) reviewed by the Daily Caller News Foundation. 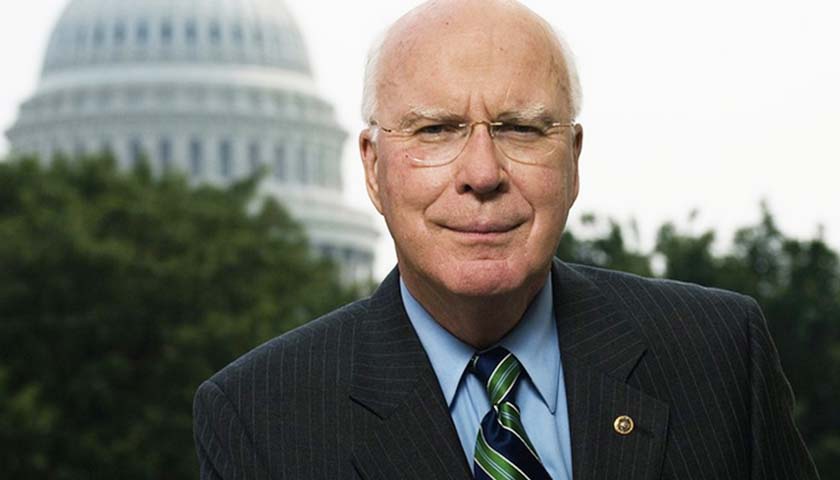 Leahy, 81, was first elected in 1975 and is in his eighth term. He is the president pro tempore of the Senate, making him third in the line of presidential succession after Vice President Kamala Harris and House Speaker Nancy Pelosi, and he is the chamber’s longest-serving member. 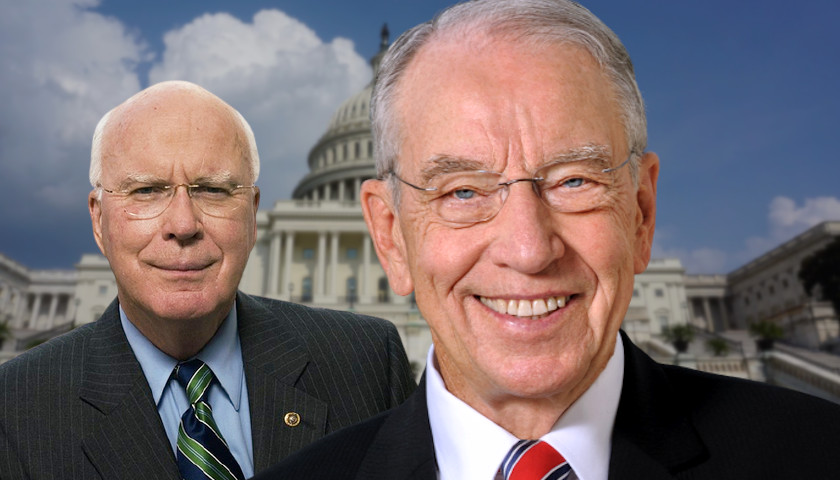 The House of Representatives on Tuesday approved bipartisan legislation by Republican Sen. Chuck Grassley of Iowa and Democratic Sen. Patrick Leahy of Vermont that aims to protect whistleblowers who sound the alarm about breaches of antitrust law.