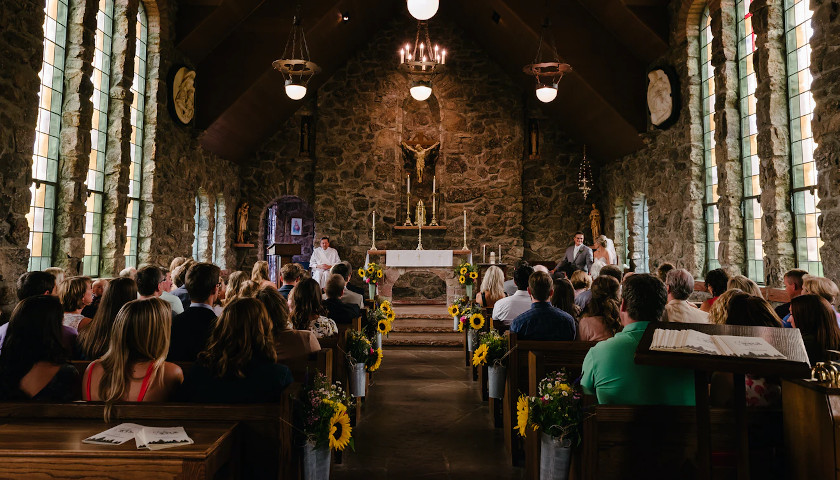 Facebook has been courting partnerships with religious groups in hopes of becoming their virtual home, the New York Times reported in late July. Experts and religious leaders told the Daily Caller News Foundation that the social media platform’s interest in shaping the future of religious experience should be closely monitored to protect religious freedom.

“I just want people to know that Facebook is a place where, when they do feel discouraged or depressed or isolated, that they could go to Facebook and they could immediately connect with a group of people that care about them,” Nona Jones, a nondenominational minister and Facebook’s director for global faith partnerships, told the Times.