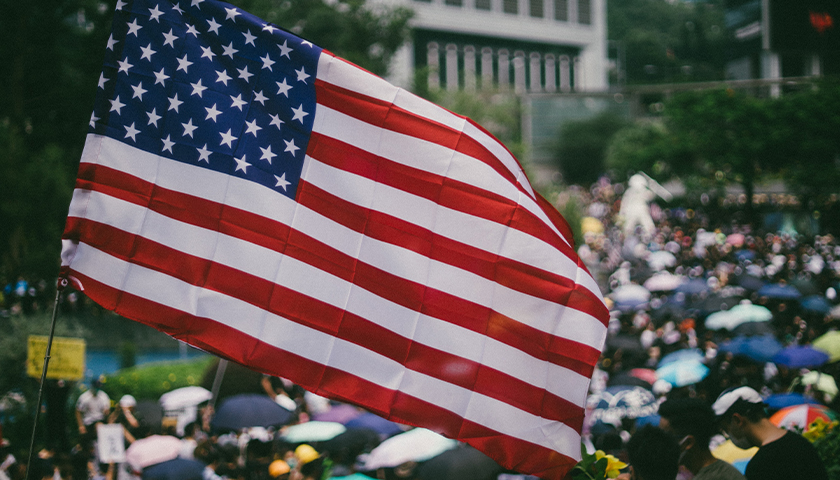 The United States recognizes religious freedom as an unalienable right and is committed to its advancement and protection for all.

As the world’s leading defender of the right to worship freely, the United States strongly condemns and holds accountable those nations and non-state actors who reject and violate this fundamental freedom.

In support of this mission, on May 12, 2021, the United States Department of State released the 23rd annual Report on International Religious Freedom as required by the International Religious Freedom Act of 1998 (IRFA).  This report describes the status of religious freedom in every country, government policies violating religious beliefs and practices, and U.S. policies to promote religious freedom around the world.  Each year, the report is presented to the U.S. Congress.