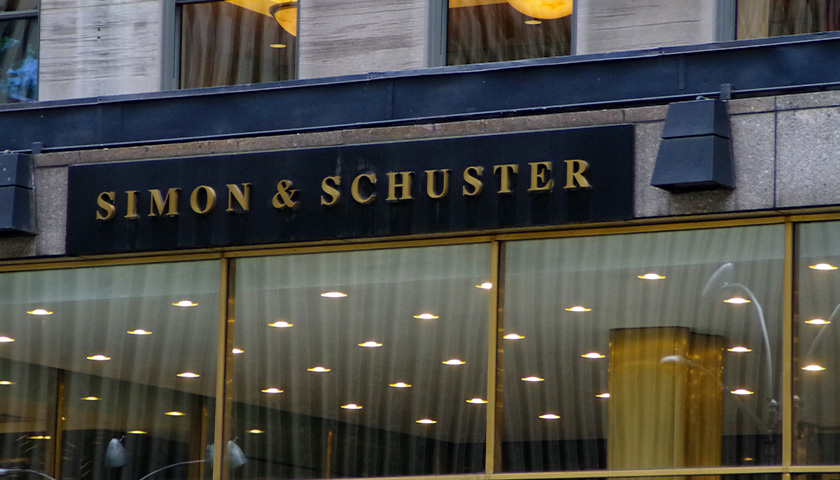 “As the cancel culture has revved up, the pressure has heated up on all of these big New York publishers,” says Marji Ross, the former president of conservative Regnery Publishing.

In recent months, New York publishing house Simon & Schuster has canceled Missouri GOP Sen. Josh Hawley’s forthcoming book about Big Tech, decided not to distribute a book written by the Louisville police officer who was shot while executing a no-knock warrant at the home of Breonna Taylor, signed a $3-4 million deal with former Vice President Mike Pence, and received a letter from more than 215 members of its staff demanding that the company not publish any books written by members of the Trump administration.