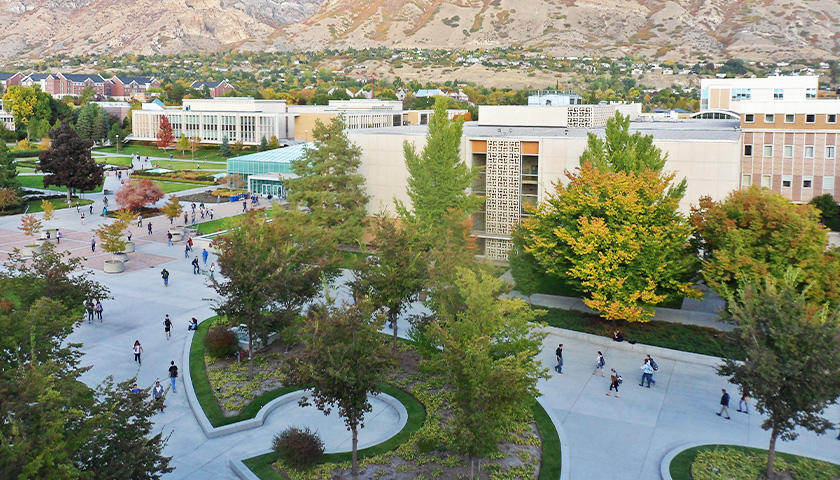 Brigham Young University on Thursday announced that it had found no evidence to support claims that a visiting black volleyball player was heckled with racist taunts at a recent match at the Utah school’s campus.

The school said in a statement that an “extensive review” had produced “[no] evidence to corroborate the allegation that fans engaged in racial heckling or uttered racial slurs at the event.” 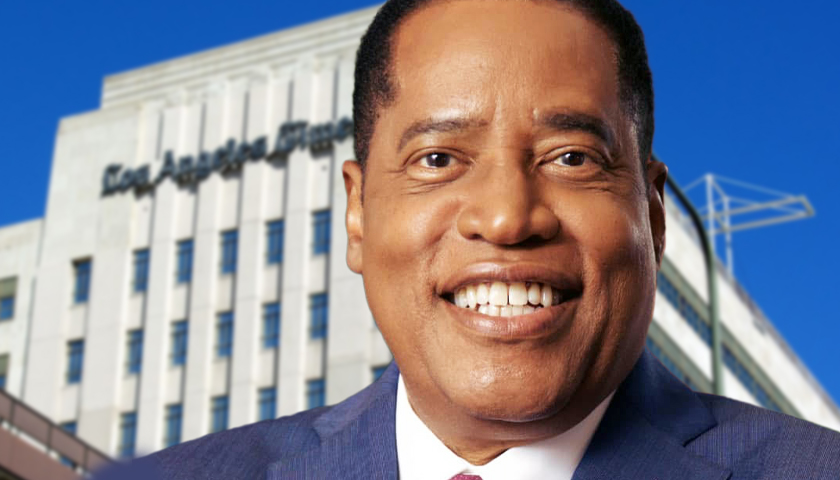 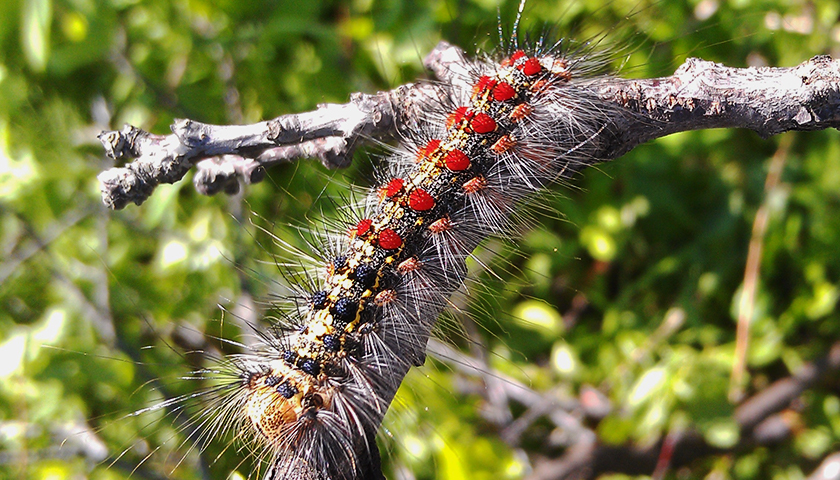 On Wednesday, a scientific organization announced that it was changing the names of two species of insects, due to the informal names allegedly being “racist,” the Daily Caller reports.

The Entomological Society of America (ESA) announced in a statement that it would end the use of the terms “gypsy moth” and “gypsy ant,” the colloquial names for the Lymantria dispar and the Aphaenogaster araneoides, respectively. The statement, issued by ESA President Michelle Smith, claimed that these names were offensive to the Romani people in Europe, who have been known as gypsies for centuries.