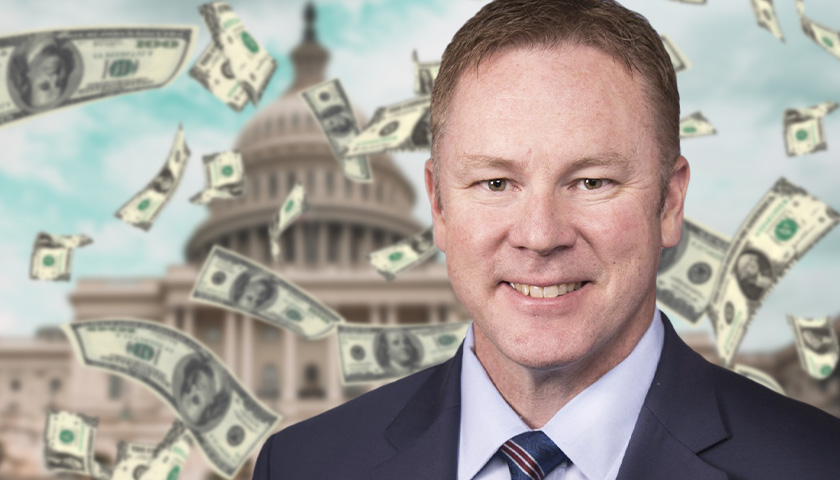 With the nation stuck at its $31.38 trillion debt limit and the Department of the Treasury imposing “extraordinary measures” to keep the government running, one GOP lawmaker is floating a new proposal to default federal spending to current levels to avert recurring standoffs over raising the debt ceiling. 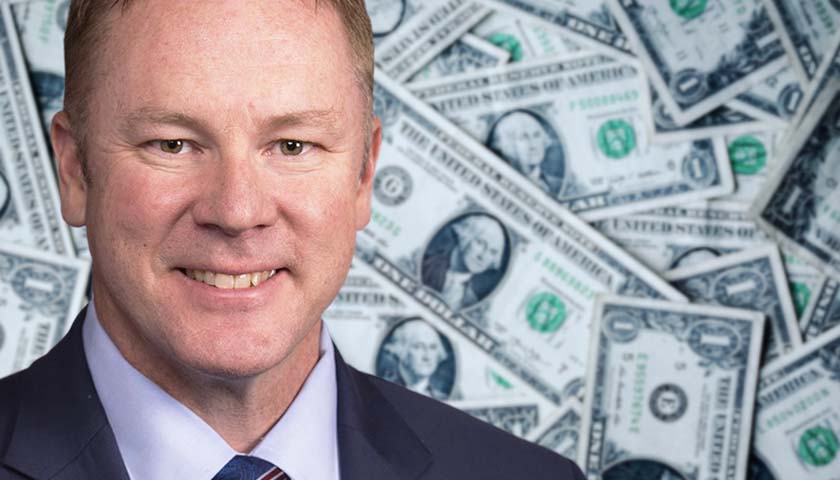 It doesn’t take an economist to figure out that historically low interest rates, two rounds of stimulus payments, extended unemployment insurance, and unrestrained government spending will result in higher consumer demand, outstripping the supply of goods, especially since employment levels—and productivity—have not yet returned to pre-pandemic levels.

And yet, it has taken several months for the Federal Reserve and the Biden Administration to even admit what Americans have known for months: Inflation is real and far from transitory. Democrats started by gaslighting Americans, claiming that inflation is a “high class problem.” Then they tried to attribute the inflation to supply chain bottlenecks—never mind that Administration policy has contributed to those very same shocks. Now that the administration admits the obvious, though it’s kicked the political football back to the Federal Reserve. Meanwhile, Joe Biden falsely claims Build Back Better is positioned as the solution to inflation. In reality, pouring more money into this economy right now is the equivalent of pouring gasoline on the fire.