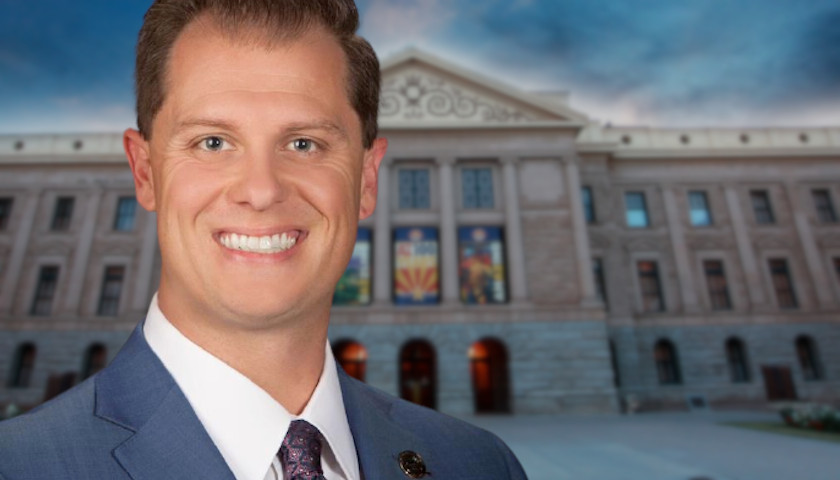 A newly-elected member of the Arizona House of Representatives Tuesday announced a resolution calling for a Constitutional amendment against court-packing.

“Democrats’ stated intentions to abuse our nation’s constitutional separation of powers by packing the Supreme Court are not merely an assault on the rule of law, they are a blatant attempt to politicize the world’s most respected legal body,” State Representative-Elect Jake Hoffman (R-AZ-12) said in a press release. “Protecting the independence and integrity of the United States Supreme Court is an ethical and moral imperative that rises to a level of public policy importance rivaled by few other issues.”

Brian Kemp Gets Endorsement from Georgia Chamber of Commerce, Said by Some to Work Against Conservatives’ Best Interests