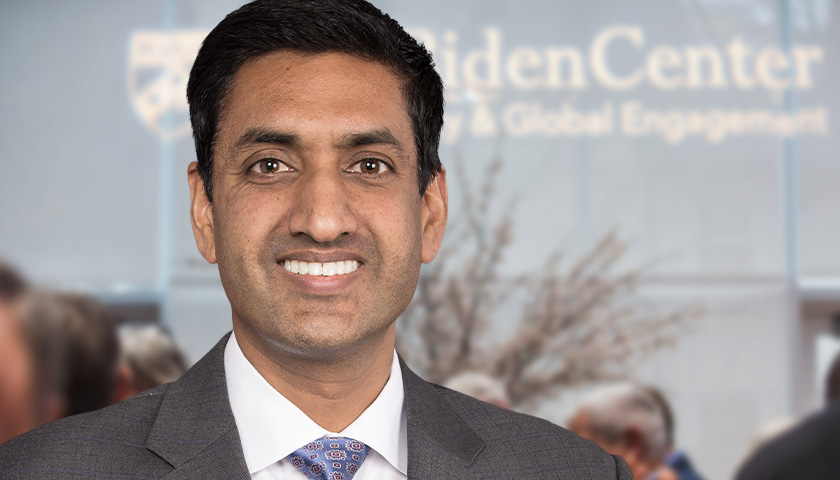 A Democratic California congressman this week weighed in on President Joe Biden’s classified-document scandal, characterizing the president’s housing of restricted records in his University of Pennsylvania office and his Delaware home as indefensible. A member of the House Oversight and Armed Services committees, U.S. Representative Ro Khanna (D-CA-17) told Fox News that Biden warrants scrutiny for keeping numerous records he obtained during his earlier service as a U.S. senator and later as vice president. Khanna noted that the law requires classified federal documents to be kept in “sensitive compartmented information facilities” (SCIFs). While presidents can sometimes temporarily designate rooms within their personal properties as SCIFs, Biden has never suggested any spaces in his home or office were deemed to be such areas. 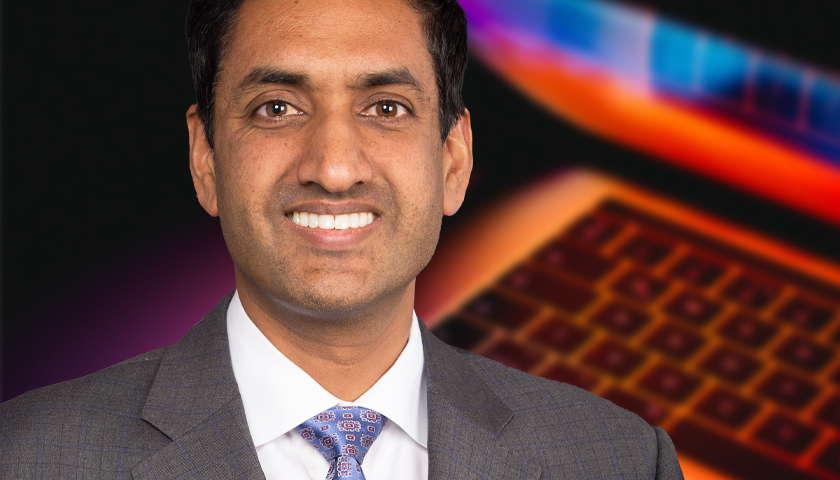 Democratic California Rep. Ro Khanna criticized Twitter and Facebook for censoring the New York Post’s story on Hunter Biden, saying the story should not have been blocked.

“I thought it was a mistake for Twitter to take down some of this stuff about Hunter Biden, or Facebook to do that,” Khanna said during an interview with Joe Lonsdale on the American Optimist podcast while promoting his book “Dignity in a Digital Age: Making Tech Work for All of Us.”

The New York Post published a story in October 2020 detailing a meeting between Hunter Biden, then-Vice President Joe Biden and a top executive at Ukrainian gas company Burisma in 2015, relying on data recovered from a laptop reportedly belonging to Hunter. Shortly after the story was published, Twitter blocked users from sharing the link and suspended accounts that attempted to tweet it out.