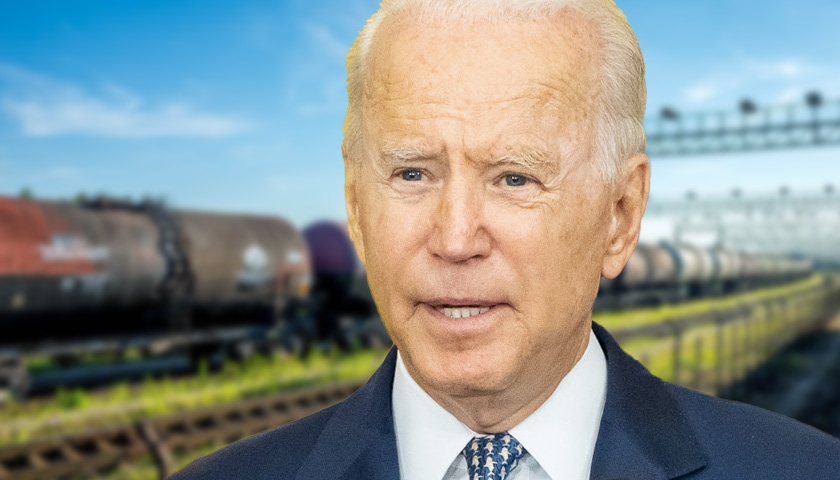 President Joe Biden announced a ban on the importation of Russian oil, coal and gas as a response to the nation’s ongoing invasion of Ukraine just as gas prices in the U.S. reached a record high Tuesday.

Biden said Tuesday that the decision was intended to “inflict further pain” on Russian President Vladimir Putin and defund his war in Ukraine. He also acknowledged it would further raise the price of gasoline for Americans.