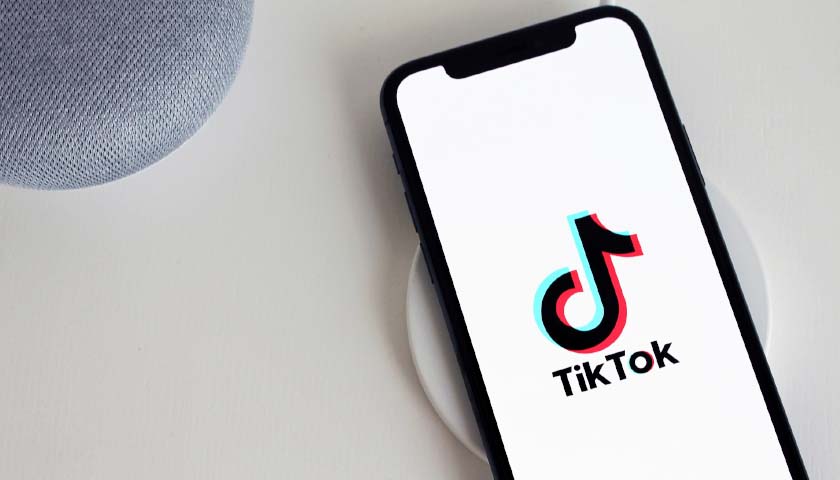 The Chinese version of video sharing platform TikTok, called “Douyin,” unveiled a new “youth mode” feature that limits the use of its app for children under 14 to 40 minutes a day, its parent company ByteDance announced Saturday. The app will also be unavailable for children between the hours of 6:00 a.m. and 10:00 p.m., ByteDance said, according to The Wall Street Journal.