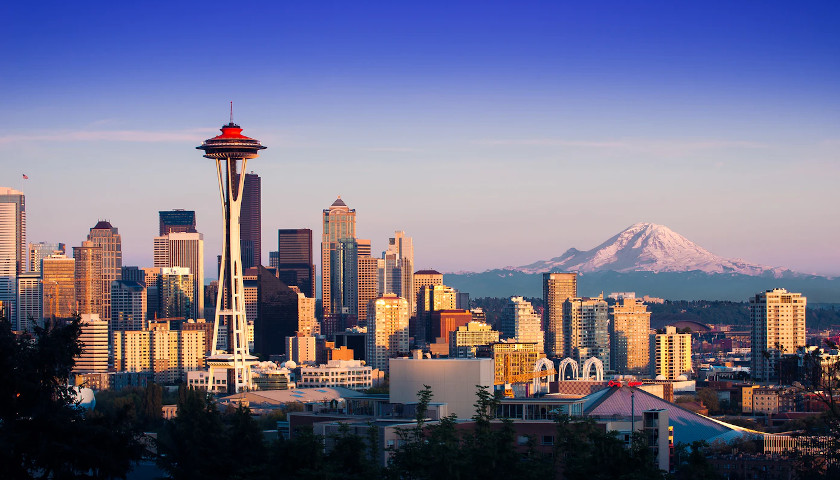 Increasing crime and COVID-19 restrictions have added to court backlogs in Seattle, allowing criminals to be released back on the streets as they await trial, Komo News reported Friday.

Law enforcement has continued to make arrests for minor and major crimes, even as arraignment has halted, which leaves the courts and prosecutors to decide who is jailed for safety reasons and who is released, Komo News reported. Over 500 out-of-custody cases have not been arraigned since the court stopped holding them in person due to COVID-19 restrictions in November, and several defendants were booked into jail and released on promises to appear in court.